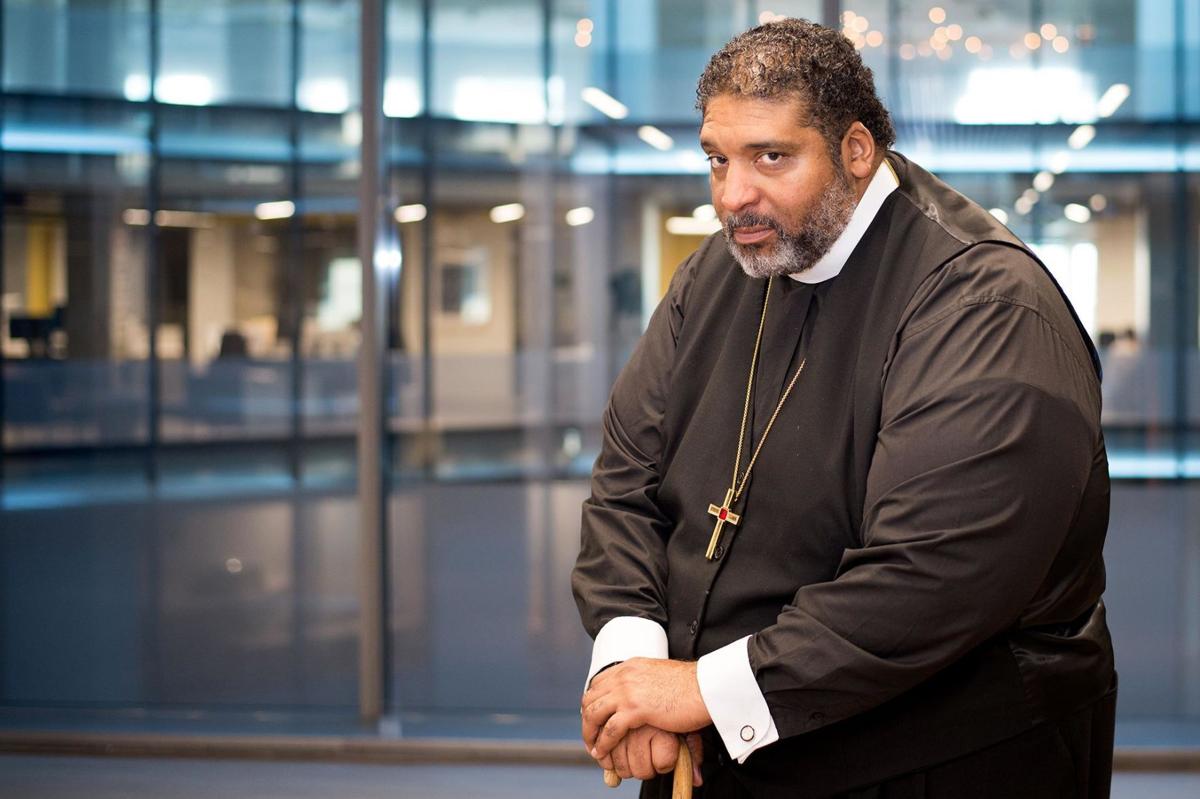 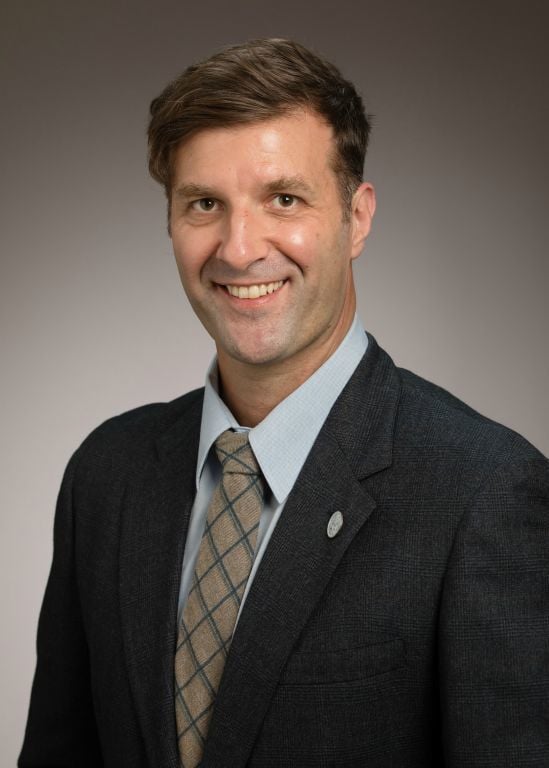 Returning home to the Midwest after 10 years in South Carolina, I was pleasantly surprised to read that the Rev. Dr. William Barber II of North Carolina was scheduled to give a keynote address for the MLK Day events hosted by the University of Illinois.

The occasion was significant and should not be taken for granted.

A minster, grassroots civil rights organizer and builder of moral fusion coalitions, the Rev. Barber is not always welcome in the cradle of the Confederacy or — as author Ta-Nehisi Coates echoed in Charleston, S.C., after the Emanuel AME massacre — the “belly of the beast.”

Private Black churches and the rare White churches that served as allies invited the Rev. Barber to speak. But the public and flagship institutions where I was employed banned or at least routinely turned down proposals to invite popular speakers associated with Black Lives Matter and the Poor People’s Campaign movement that the Rev. Barber leads across the nation.

But things are different at the University of Illinois. Masks and COVID-19 testing are required — basic health tenets loosely enforced (at best) in South Carolina. Black Lives Matter signs are broadcast on billboards and displayed proudly on campus property — something that would violate the shrewdly enforced norms of “objectivity” grounded in southern interpretations of the First Amendment.

Things are different here, but the Rev. Barber’s message was the same that I heard in the South. The Rev. Barber laid bare the truth. As the Rev. Barber recounted without equivocation, the events of Jan. 6 were nothing short of an insurrection led by extremists. But this was symptomatic of a much deeper illness.

The Rev. Barber outlined with the skilled analysis of a historian that — nearly 53 years since the assassination of Dr. King — the same policy agenda of White supremacy that killed Dr. King also erected gallows on the National Mall, raised high the Confederate flag in the halls of Congress and unscrupulously ransacked the Capitol. The outgoing president empowered these extremists to hijack the political landscape and foment a storm against the forces of a multiracial justice coalition that were evident in the stunning victories of Senator-elects Raphael Warnock and Jon Ossoff in Georgia.

‘See it through’In a theme expounded upon with moral clarity and revival sentiment, the Rev. Barber reminded the virtual audience that “nothing would be more tragic than for us to stop at this point.” The Rev. Barber proceeded to charge that we, too, must carry forth this work.

“We cannot be at ease,” the Rev. Dr. Barber imparted. “We’ve got to see it through.”

Most people think of central Illinois as a space that they simply fly over. But on the ground, it is clear the University of Illinois is primed to carry forth the agenda the Rev. Barber outlined. In fact, this work is already underway.

In a precursor to the Rev. Barber’s invitation, the University of Illinois conferred an honorary degree to Congressman John Lewis — civil rights activist, an adviser to Dr. King and a courageous architect of the beloved community. Moving beyond gestures, the university expressed support for a Freedom School model grounded in the Civil Rights Movement to ensure quality education to families disenfranchised through historic injustices.

The university also provides funding specifically for research that combats the dual pandemic of systemic racism and the coronavirus. Internationally renowned faculty offer classes in critical race theory and the Black freedom struggle that fight against the political act of forgetting our past. Deans and administrators actively recruit and financially support Black graduate students and students of color.

Chaos or community?Some may scoff and point out the obvious limitations. Police still patrol school hallways in Champaign-Urbana and on the Illinois campus. Stepping off campus, it is easy to spot MAGA hats and Blue Lives Matter signs on bank marquees. Local representatives fail to commission Black Lives Matter murals. Those who represent us in Washington, D.C., vote to support racist and unjust polices that continue to sew division and rob the poor.

This all signifies that the sickness of the United States that the Rev. Barber called out has metastasized in central Illinois.

A system of support from the university is here — much more than you will find at any public flagship university in the South — but Dr. King’s question remains, which the Rev. Barber reminded us: Where do we go from here? Chaos or community?

Illinois is on the right track and, much like the Rev. Barber’s visit, the opportunity should not be squandered. To build upon the charge issued on MLK Day in 2021, it seems incumbent upon us to recognize the “soaring oratory” but act upon it to eradicate systemic racism and poverty. It is incumbent upon us to come together and unapologetically repair the breach and to be the architects and visionaries of what the Rev. Barber and other civil rights organizers have called the “Third Reconstruction” — the current moment to rectify failed attempts to actualize the ideals put forth during the First Reconstruction after the Civil War and the Second Reconstruction of the Civil Rights Movement.

The University of Illinois is moving forward; it cannot stop. We are privileged to have an institution already geared to healing the nation through effective testing and vaccination rollouts. But the revolutionary organic intellectuals in our midst can and must lead the moral revival to promote the public good and general welfare — which starts right here.

The calling the Rev. Barber outlined deviates from the original land grant mission of the university. But it is one that transforms it and radicalizes the potential. Followed with fidelity, it strengthens our standing on the front lines of the struggle to eradicate systemic racism and injustice. Now is the time to determine whether it was enough for us to tune in and listen, or to take the step forward that recognizes our potential.

“Nothing would be more tragic than for us to turn back at this time.”

Jon Hale is an associate professor of education at the University of Illinois.