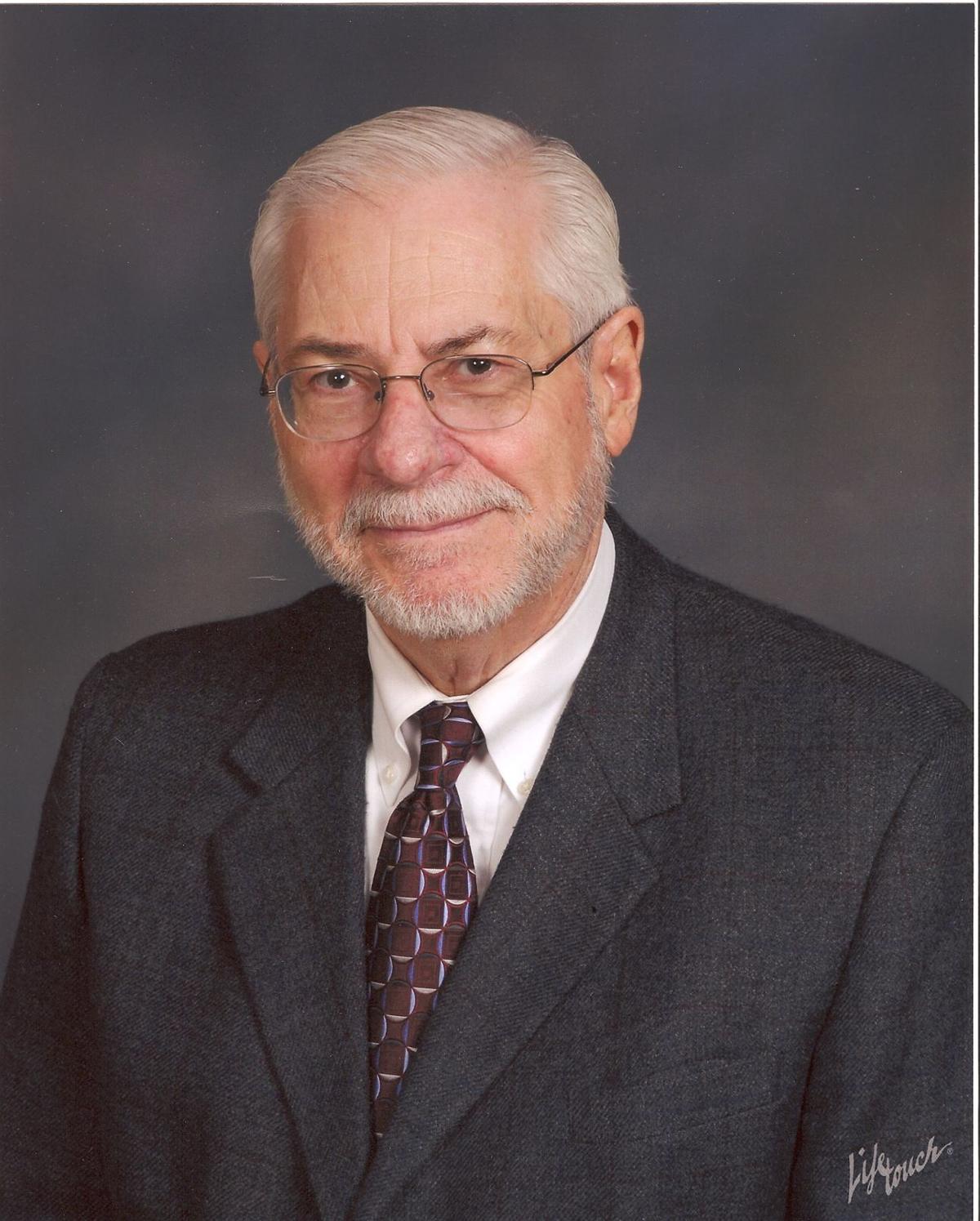 The tall, thin boy somewhat awkwardly banked in a layup (no dunks in 1947) to score for Uni High. That was my first sight of Kyle Robeson. Neither of us could imagine, nor can written tributes encompass, how significant an impact Kyle would have on family, friends and a widespread community over the next 75 years.

Although we later shared 50 years of Rotary service, our paths would not intersect until Kyle joined his father in 1956 in the operation and continuous updating and expansion of downstate Illinois’ finest department store.

Ever since tagging along with my mother in the 1940s, Robeson’s remained our family’s shopping habit through the decades. Along with Ed Madden and David Webb, we frequently encountered Frank Robeson on the floor of their nationally prominent store.

This is because the Robesons were committed to satisfying customers, and you don’t learn customer preferences sitting in an upstairs office. They also understood that true service is accomplished only through the caring efforts of a committed staff. Robeson’s longtime employees felt they were part of a family that numbered some 200 in multiple stores during the final years under Alan Nudo’s presidency.

The story of how Frank noticed a tall, stunning young woman in his store and said, “You should meet my son,” is well known. He charmed Phyllis Piper out of her name and phone number and the rest is history. During Kyle’s courtship of Phyllis, he often took her flying in his N6KR Beechcraft Bonanza, and sometimes they stopped at the Paradise Inn Restaurant for a bite.

Chatting with them, Ina and I quickly perceived Phyllis as the ideal match for Kyle. He apparently agreed, and this perfect pair married in June of 1963. Phyllis produced Eric and Kim, and partnered with Kyle in all of life’s challenges. They were a team.

Following his dad’s tragic death in 1978, Kyle dealt with a changing retail arena. After his final round of remodeling in 1987, a journalist aptly described the store as “… the foremost business in terms of growth, innovation and sheer staying power.” But some changes are too much. Robeson’s customer-focused business model did not correspond with the mall retailing approach: generic merchandise and zero customer service.

Kyle closed his stores in 1990, concluding Robeson’s remarkable 126-year run. He turned his full concentration to developing real estate. Was he a visionary? Phyllis remembers a time when they stood looking out over Robeson Farm cornfields southwest of Champaign and Kyle said, “one day Savoy and Champaign will meet.”

Indeed they did, helped along by the realization of Robeson Meadows and Robeson Crossing.

Profit was never Kyle’s primary goal; he was born financially secure. His priority was to create high-quality enhancements for the community. All along, he emulated his father’s charitable initiatives, such as the acreage donated for Robeson School and Park. With good reason, our area’s highest recognition for philanthropy is named the Kyle & Phyllis Philanthropy Award.

Kyle was not just inquisitive. He was intensely interested in what made things and people tick. Spying someone across a room he might say, “Look at that guy, I wonder what his story is?” His keen sense for people facilitated successful collaborations and lifelong friendships. Too outspoken to be considered humble, elitist he was not.

His friends came from all walks of life: he had hunting, fishing, racing/auto, Illini and travel friends — none more special than his aviation friends who movingly saluted his interment ceremony with a missing-man flyover.

Words cannot adequately articulate the humanity of Kyle Robeson. Not to his legion of employees and friends, never to his family. Kyle could have coasted through life, but he devoted himself to doing his absolute best in everything he did. A giant in commerce and charity, he was an even larger friend, husband and father.

An exceptional man has passed from our scene. He lives on in a thousand hearts.

Peter T. Tomaras is a lifelong Champaign resident and writer. He can be reached at innkeeper88@att.net.