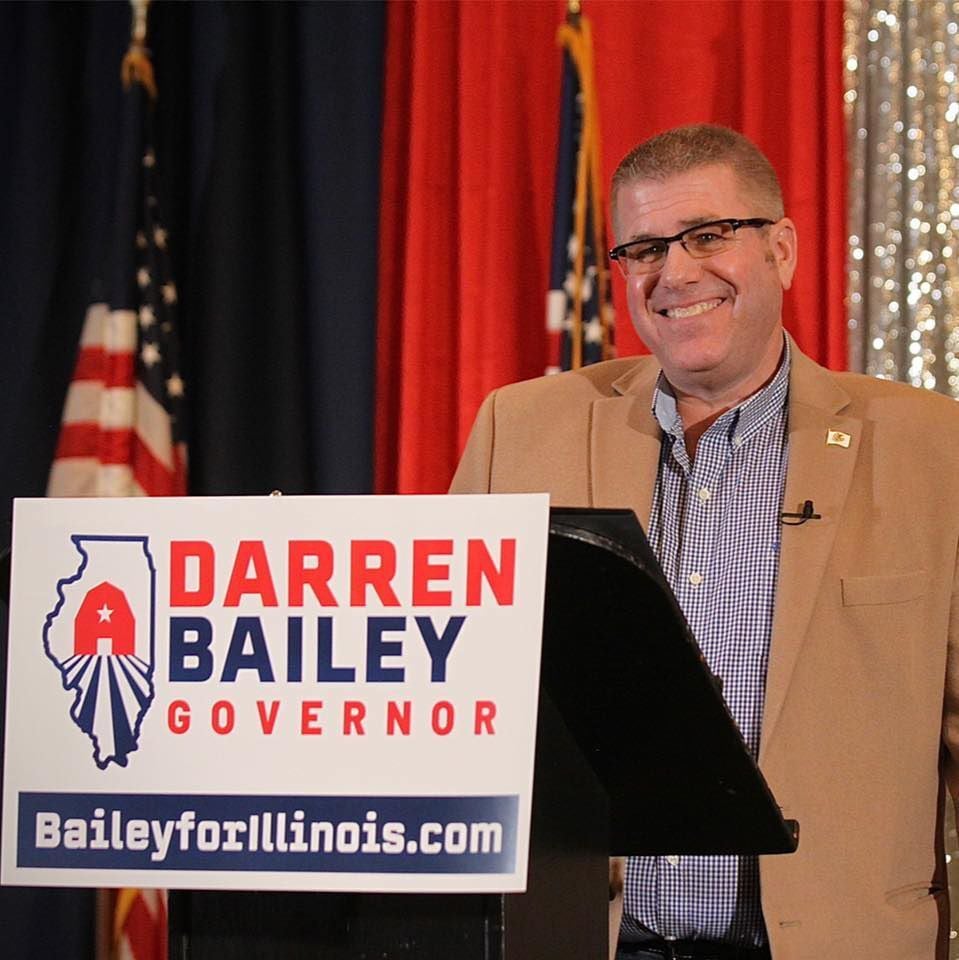 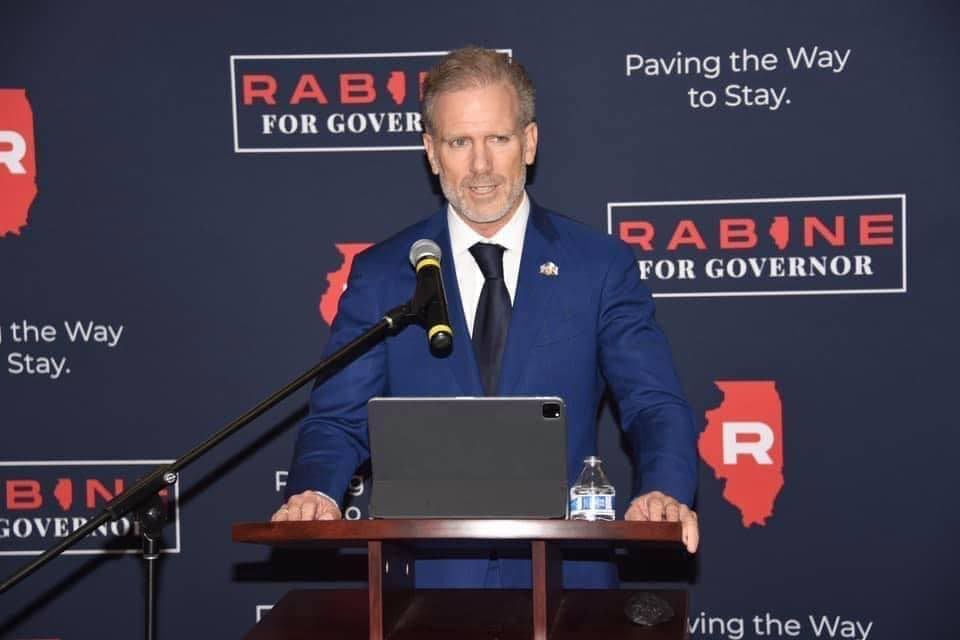 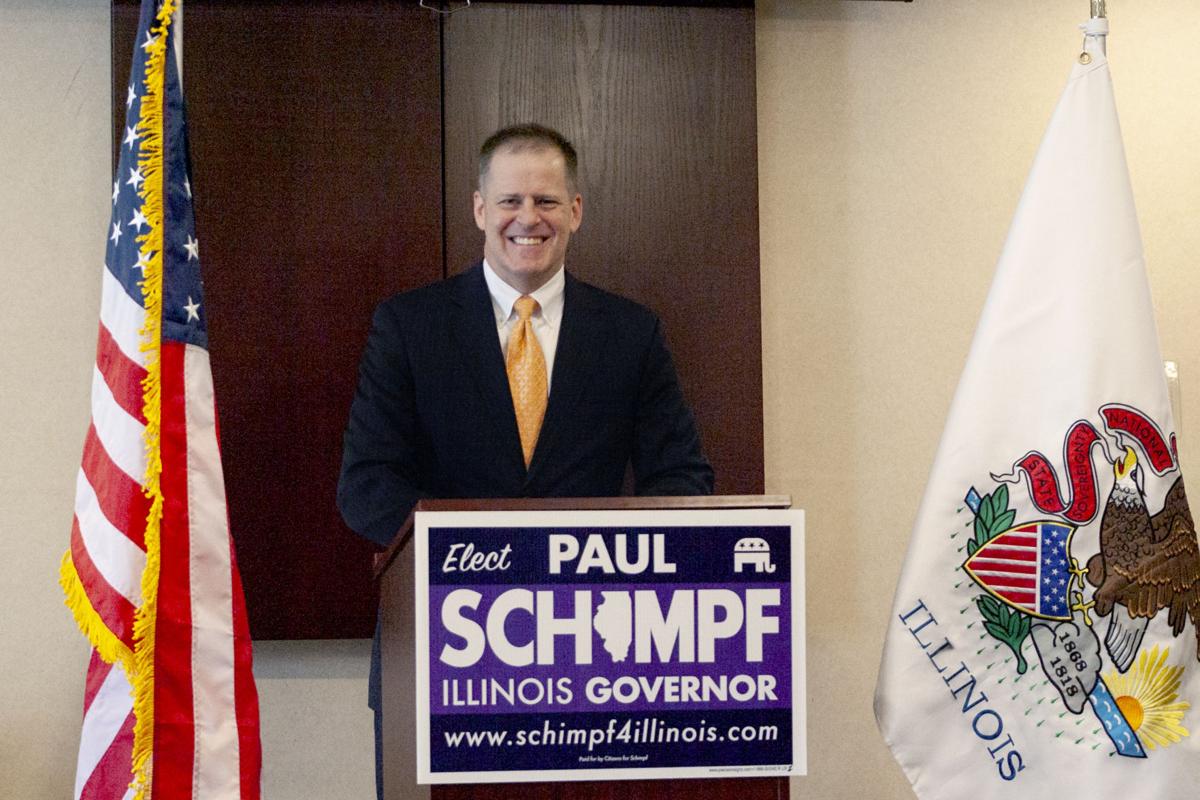 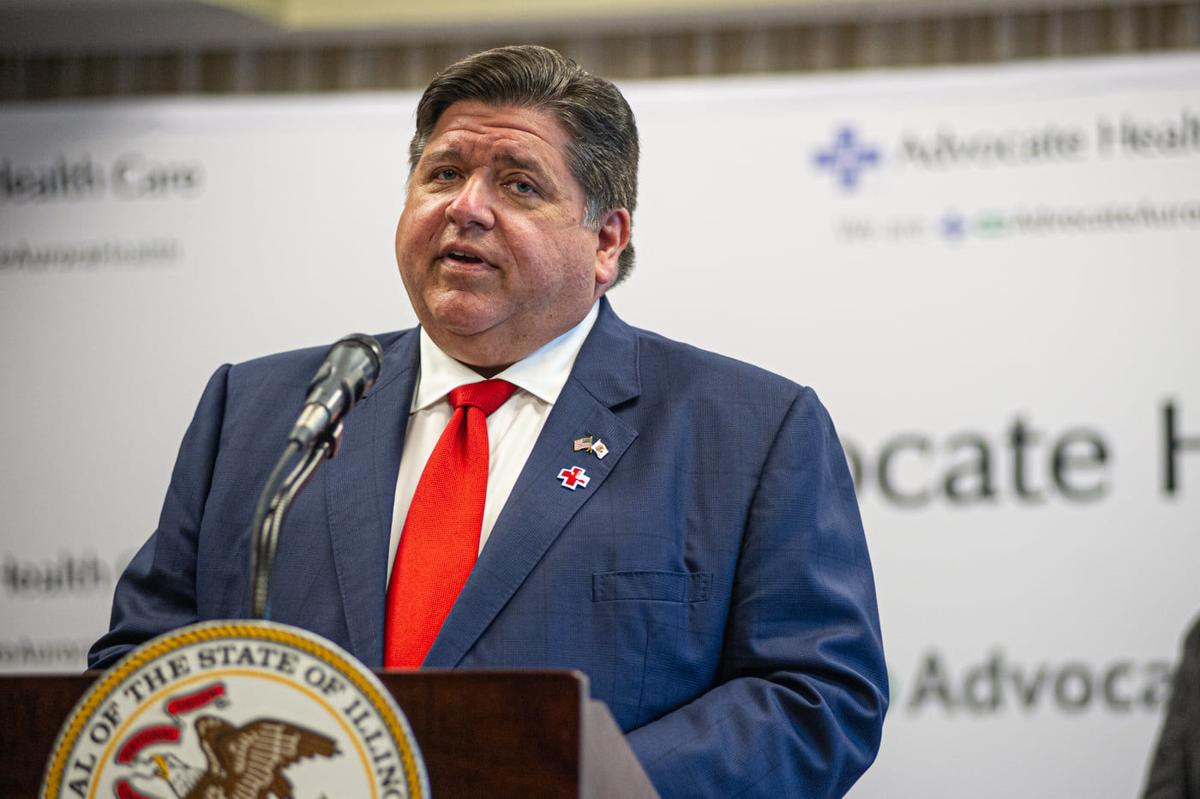 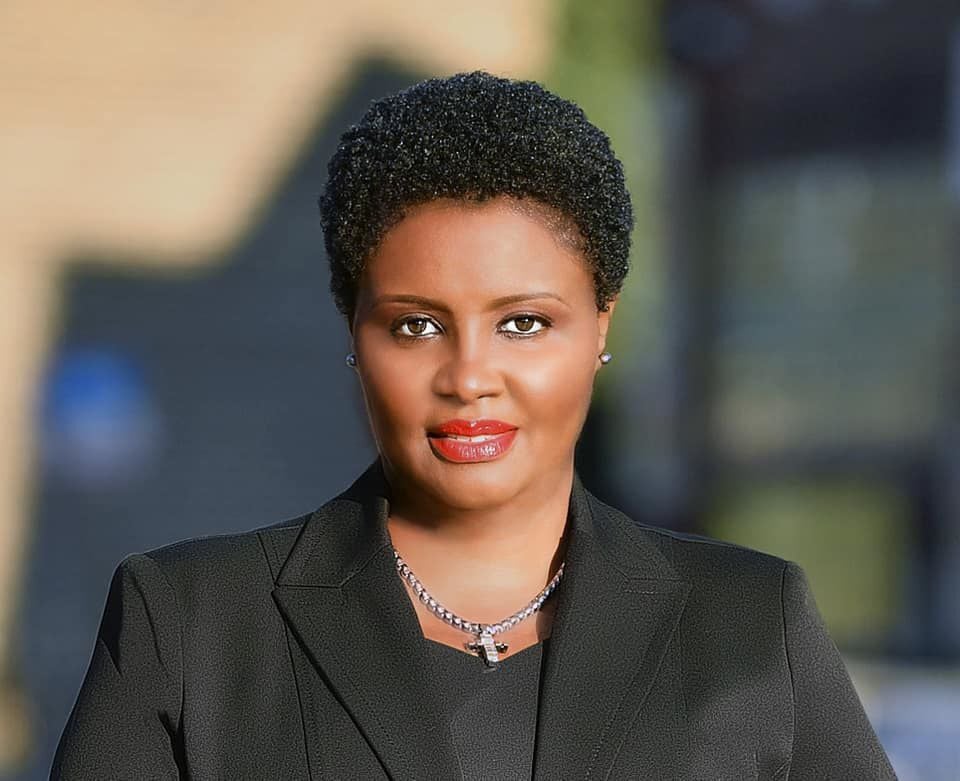 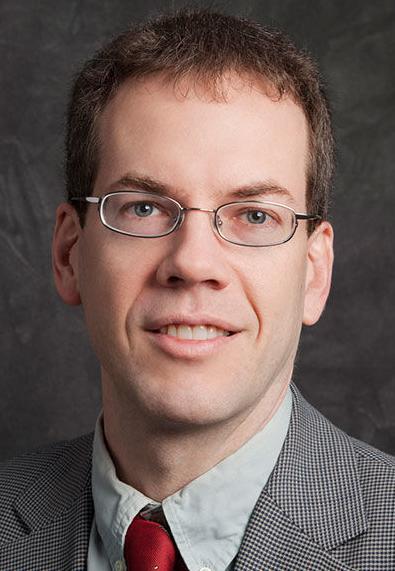 Now that Governor Pritzker has ceased feigning indecision about whether or not to seek re-election in 2022, an obvious question is: Will he win?

Political science offers a catalogue of relevant factors. Most incumbents win, but losers in a midterm year tend to be concentrated in the president’s party. The last four midterm elections have seen historically large swings away from the presidential party.

Outspending an opponent slightly is no guarantee of victory, but it is rare for a candidate outspent by more than two-to-one to triumph. When incumbents lose, scandal and/or a faltering economy are often at play. Incumbents in trouble frequently face a serious primary challenge before their November defeat.

In 2022, however, it is unclear if such conventional wisdom is useful. How Pritzker and his fellow governors hoping to stay in power will be assessed will be driven to an unusual extent by one question: How well did they manage the pandemic?

In turn, as July rolls into August, it is harder than usual to estimate odds for the 2022 gubernatorial race. Whether one presently thinks Pritzker’s performance to date has been great, OK or dismal, it is not yet time to vote. So much has changed in the last 15 months that it would be folly to forecast forward that far with high confidence.

The primary will be delayed, because of late Census data, so the field of candidates will take shape later than usual. A summer rather than spring ballot will result in a compressed general-election campaign period, which might assist Pritzker if his Republican opponent is relatively unknown.

How the electorate will assess the economy is tricky to judge — very high unemployment rates might matter less than usual, given vast federal spending to limit the pain. On the other hand, state-to-state comparison might not flatter Pritzker, and more signs of inflation could make voters newly anxious.

Most of all, whether voters in November 2022 will be crediting the incumbent for a return to normalcy or, instead, seething at a crisis that will not recede will depend on vaccination rates, COVID variants and the effectiveness of vaccines and medical treatments.

Many eyes are now on the UK, where a higher proportion of residents is fully vaccinated than in Illinois, restrictions are gone, and the Delta variant has caused a dramatic surge in cases to near peak levels. Last Thursday and Friday saw the highest two-day, new-case total in Illinois since mid-May.

That may be a blip, and the numbers are still far below the post-Thanksgiving peak. But J.B. Pritzker’s electoral fate is surely tightly bound to the ongoing battle with COVID-19.

Brian Gaines is a political science professor at the University of Illinois.