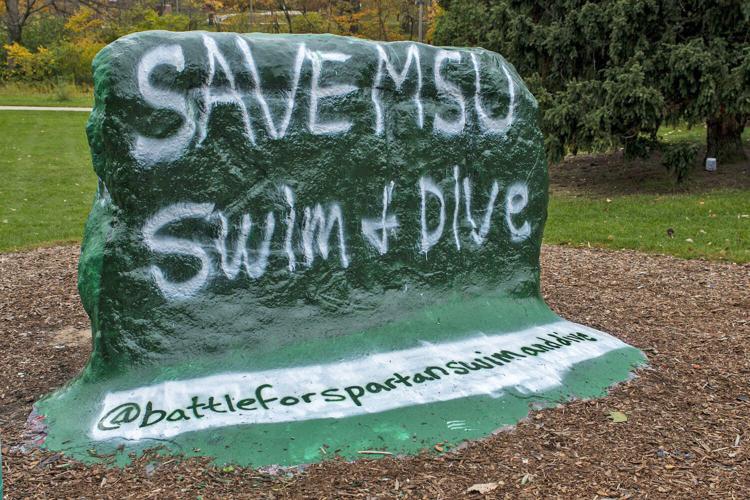 Reclassifying student-athletes as employees would undoubtedly lead to universities cutting even more varsity teams, as Michigan State did with its swimming and diving programs in 2021, Kip Pope writes. 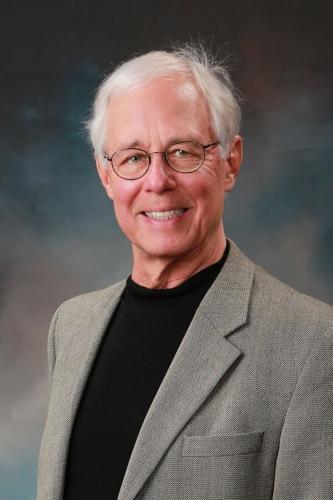 I swam competitively from about age 8 until 28 as an amateur athlete.

How things have changed. I think we’re already seeing the loss of loyalty, long-term commitments and bonding prompted by opening the transfer portal. In addition, I think we are seeing the mercenary specter of enticing both athletes and supporters via the almost irresistible magnet of the name, image and likeness phenomenon, which has exploded into a huge business and is encouraging unabashed bidding wars for top athletes.

While greatly benefiting a few, I think the jury will be out for some time on NIL’s overall effects on most athletes and programs.

But as much as I think the portal and NIL phenomena have distracted from the relative purity of amateur athletics, I see a more pernicious possibility on the horizon: Student-athletes becoming “employees,” as advocated by a University of Illinois labor-law professor in a Nov. 16 News-Gazette Guest Commentary and as advanced in some lawsuits brought by student-athletes around the country.

The Department of Labor’s policy is that student-athletes are not employees, and to date, the courts have agreed. I think it would be a tragic mistake for student-athletes to be deemed employees for at least the following reasons:

— First and foremost, the expense to colleges and athletic programs would be staggering, particularly for small colleges and universities and programs not reaping the benefits of TV revenues. According to NCAA figures compiled from member schools, despite the billions of dollars of TV revenues that filter their way to the top levels of revenue sports, only about 2 percent of athletic departments in the 1,100-plus member institutions of the NCAA generate enough revenue to cover operating costs.

How many colleges would have to cancel athletic programs simply due to their inability to pay their student-athletes? An enormous number, I’d venture.

Just since 2020, powerful Michigan State University had to cancel its swimming and diving programs, Stanford canceled 11 varsity sports, and Iowa and Minnesota canceled four each. Hundreds of other programs have been canceled, accelerated by the pandemic.

Countless more athletes would be deprived of the immense advantages of learning self-discipline, time management, physical fitness, sportsmanship, team spirit and camaraderie that can benefit them for life.

— Further, we’d have the challenge of deciding terms of employment. Here are just a few possible serious issues:

Do we really want colleges and universities to engage in bidding wars over salaries — as they already are with NIL incentives — when recruiting athletes? Would scholarships and/or NIL revenues be in addition to wages, count against wages or be eliminated altogether? Would each sport have a different wage scale and would football and basketball players be more highly paid than non-revenue sports athletes?

How would the longstanding nationally contentious issue of wage disparity between males and females be resolved? Would base pay be increased or decreased, or bonuses paid or penalties assessed, based on performance? If athletes failed to make a team or got dropped, could they file for unemployment insurance as terminated employees? Would club-sport athletes be paid?

What a hugely different environment this would all be. And we’d have to welcome another layer of administration to deal with these issues.

But those issues could be just the beginning. Amendment 1 to the Illinois Constitution, passed in November, allows unregulated union organizing in Illinois “for the purpose of negotiating wages, hours and working conditions and to protect their economic welfare and safety at work.”

Figure out another way

If student-athletes were to become public employees, as I think they would be classified in Illinois, I believe they would have the unbridled right to threaten to strike, to actually strike, to conduct wildcat strikes or any other kind of “work” stoppage if they were unhappy with anything regarding their “wages, hours and other terms and conditions of employment and workplace safety.”

Essentially, teams could hold their school hostage without warning, even just before a big game. Their schools could lose complete control.

Perhaps many of the questions I have raised could eventually be negotiated between the student-athlete union(s) and their respective institutions, but I think it would ignite a huge, unending, money-driven disruption to the athletic programs, their student-athletes, their fans and the athletes’ college experience for years or decades to come.

Deal with these issues independently, but don’t take the quantum leap of making student-athletes into employees with all the attendant disruptions, risks and unforeseeable consequences that would accompany that approach.

George Huff Award winner Kip Pope won the Illinois high school 100-yard breaststroke event in 1965, broke the Big Ten record in the 200-yard breaststroke in 1968 at the University of Illinois and won four conference championship events in 1968 and 1969. Now a business and real-estate owner and former practicing attorney, Pope can be reached at kippope6@gmail.com.

"I argue that the NCAA misclassifies college athletes as amateurs," UI Professor Michael LeRoy writes. "Instead, these athletes are employees, and they are owed back and future wages."

UI board bids farewell to its two local trustees 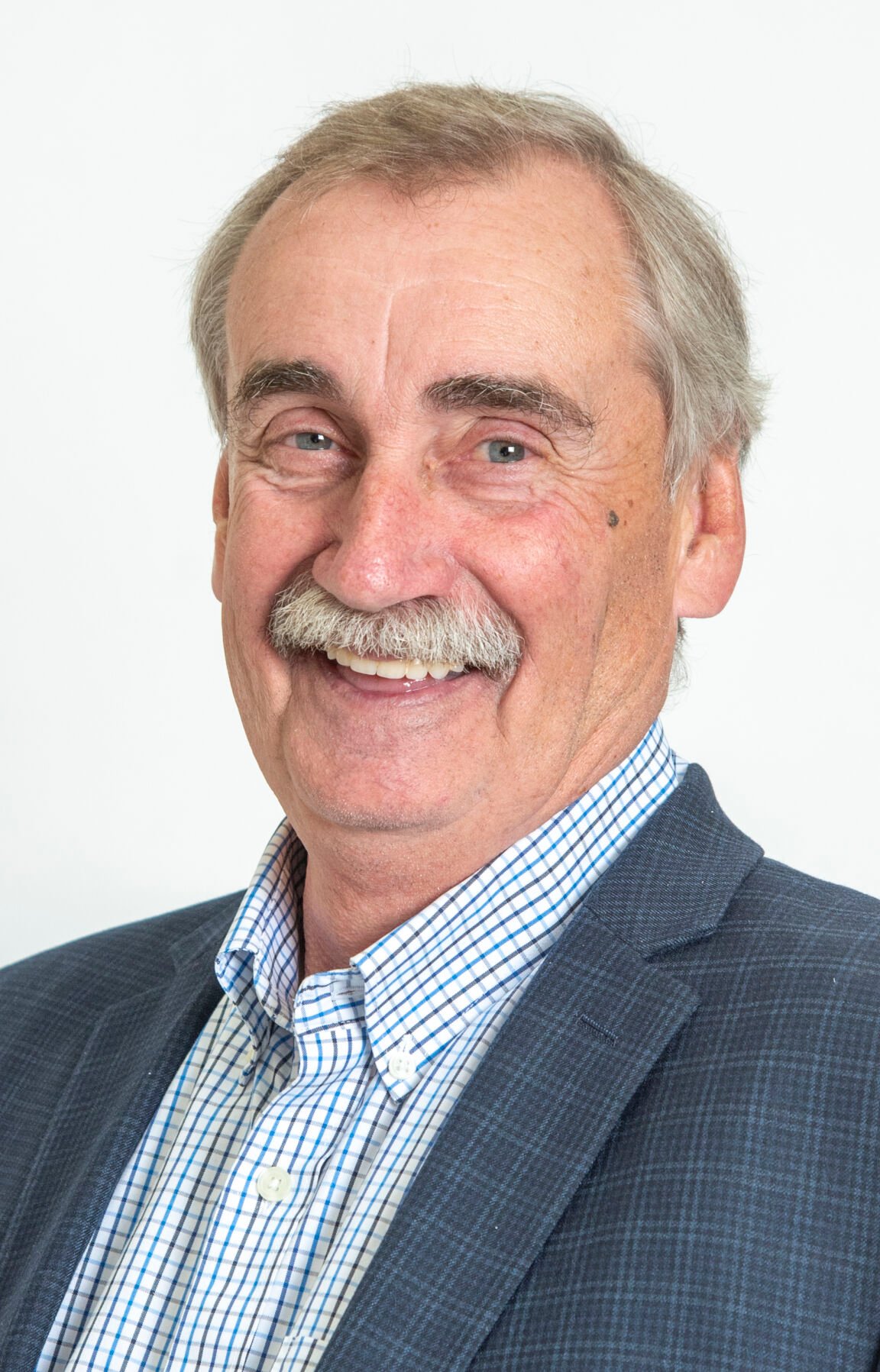