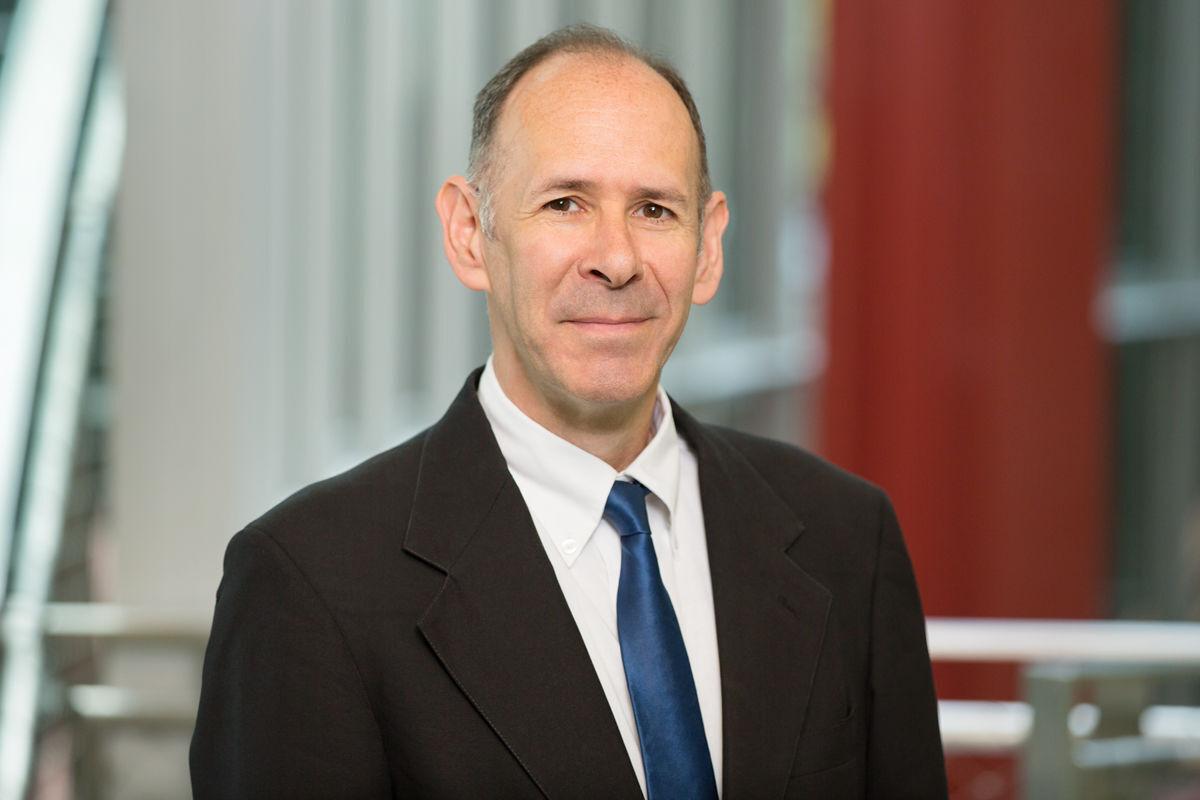 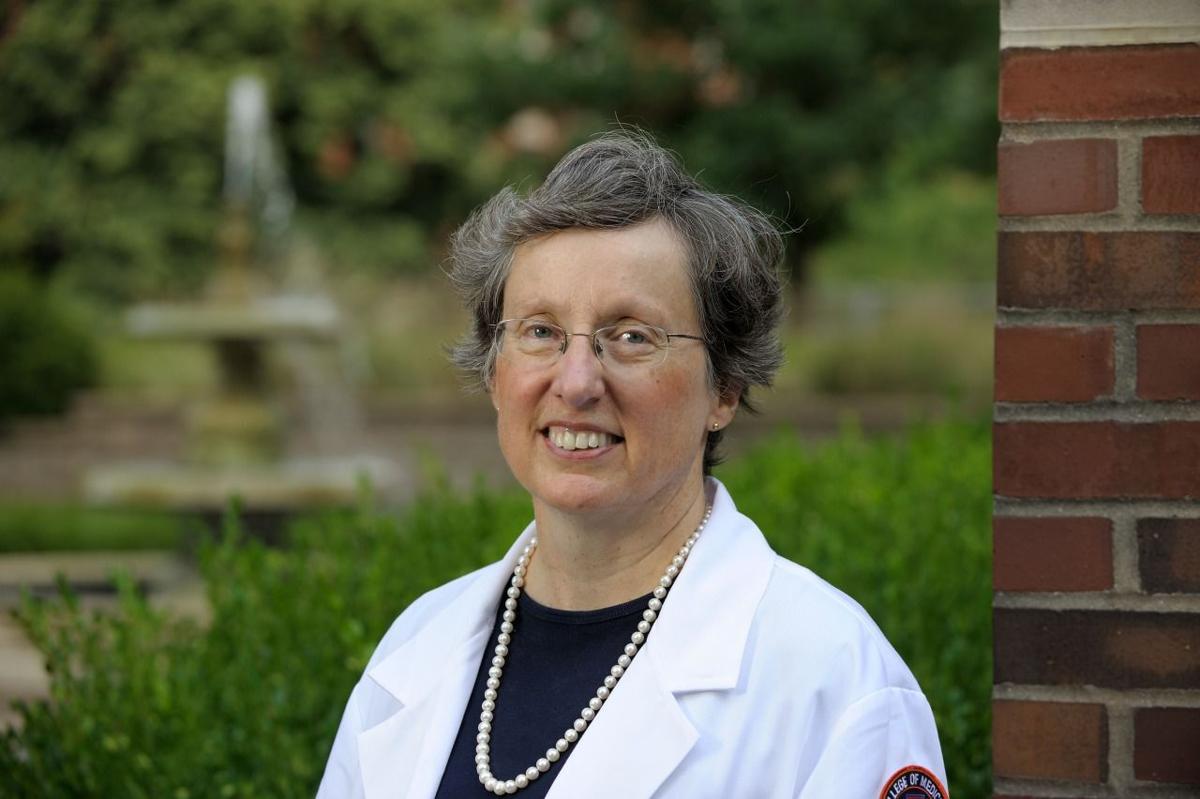 What a difference a couple of months make. Back on June 19, the seven-day average of new cases in the nation fell to below 12,000. This was just one month after the CDC lifted its mask guidelines for those fully vaccinated.

Today, the seven-day average number of new cases topped 130,000, an increase by a factor of 10 over the June low.

We are now in a public health tug-of-war between suppressing the spread of the virus and keeping people as safe as possible. The vaccines have proven remarkably effective in keeping those infected out of hospitals.

The number of people fully vaccinated just crossed 170 million in the U.S. With the Pfizer vaccine gaining full FDA approval Monday, some of those waiting on the sidelines may become more receptive to the vaccines.

Reports of fully vaccinated people becoming infected — so-called breakthrough infections — were expected. Where the vaccines are most effective is in preventing the direst consequences of the virus — namely, hospitalization and death.

To date, out of all those fully vaccinated, the CDC has reported under 9,000 hospitalizations or deaths among them, though this number may be underreported.

To put this into perspective, for those vaccinated, you are four times more likely to be killed in an automobile accident this year than die from COVID-19.

For those not vaccinated, the reverse is true, especially for those 30 years old and above.

Illinois is holding its own compared to national averages in getting people vaccinated, with slightly over one-half of the population fully vaccinated. However, as for any highly diverse state, vaccination rates vary between counties.

The counties around Chicago have been most effective in getting shots in people’s arms, with Cook, Kendall and DuPage leading the way.

Champaign County currently sits at just over one-half of its population fully vaccinated, slightly trailing some of the downstate counties with micro-urban cities, like McLean (Bloomington) and Sangamon (Springfield).

Among the five counties that border Champaign, Vermilion and Douglas have the lowest vaccination rates, with just over one-third of its residents fully vaccinated.

With the University of Illinois now open for business, the influx of new people to our community coupled with increased viral activity raises many issues.

Thanks to the UI leadership, students are largely vaccinated. Local residents who remain unvaccinated are most vulnerable to infection, serious illness, hospitalization and death, as well as further the spread of the virus.

Quick trips to local grocery stores over the past month reveal a growing number of shoppers opting to mask up. This suggests that many people in town are beginning to grasp the situation with the delta variant.

What can be expected over the next four to six weeks? Many more infections in the community due to the more contagious delta variant, and the accompanying increase in hospitalizations, particularly among those unvaccinated.

For some, you will recover and end up with lingering symptoms like fatigue, shortness of breath, or cough, now labeled long-COVID.

For a small number, you will end up in the hospital. Sadly, a few of you will die from what is a mostly preventable disease.

Knowing which group you will fall into is unknown, until you are infected. Then you are rolling a dice with the outcome. The odds are in your favor, but nothing is guaranteed.

The virus carries with it risks. The vaccine and wearing face coverings in public reduces those risks.

These are personal choices with local community consequences. They affect your families, your friends, your co-workers and people you may never meet.

We all have choices in life. This one is a choice with meaning for all.

Sheldon H. Jacobson is a UI professor of computer science and the Carle Illinois College of Medicine. Dr. Janet Jokela is the acting regional dean of the UI College of Medicine at Urbana-Champaign and an infectious disease and public health physician.

Town Hall | 'There is no path to please everyone, but there are paths that will serve the best interests of everyone'

"Though I personally had no direct influence on this (vaccination) decision, I am pleased with it," Professor Sheldon Jacobson writes. The UI "joins a growing list of other institutions that have come to the same conclusions and taken the same steps forward."

Guest Commentary: With COVID-19, 'the best strategy forward is the simplest one'

Putting aside the politics of the coronavirus response, how has Illinois fared compared to other states? Two UI professors take a deep dive into the data to find out.

With COVID-19, now's no time to rest on our laurels

'Champaign County should be grateful that our area has not been as hard hit as Chicago and its surrounding counties. This is not however the time to rest on our laurels. Phase 4 does not mean the virus has stopped spreading.'