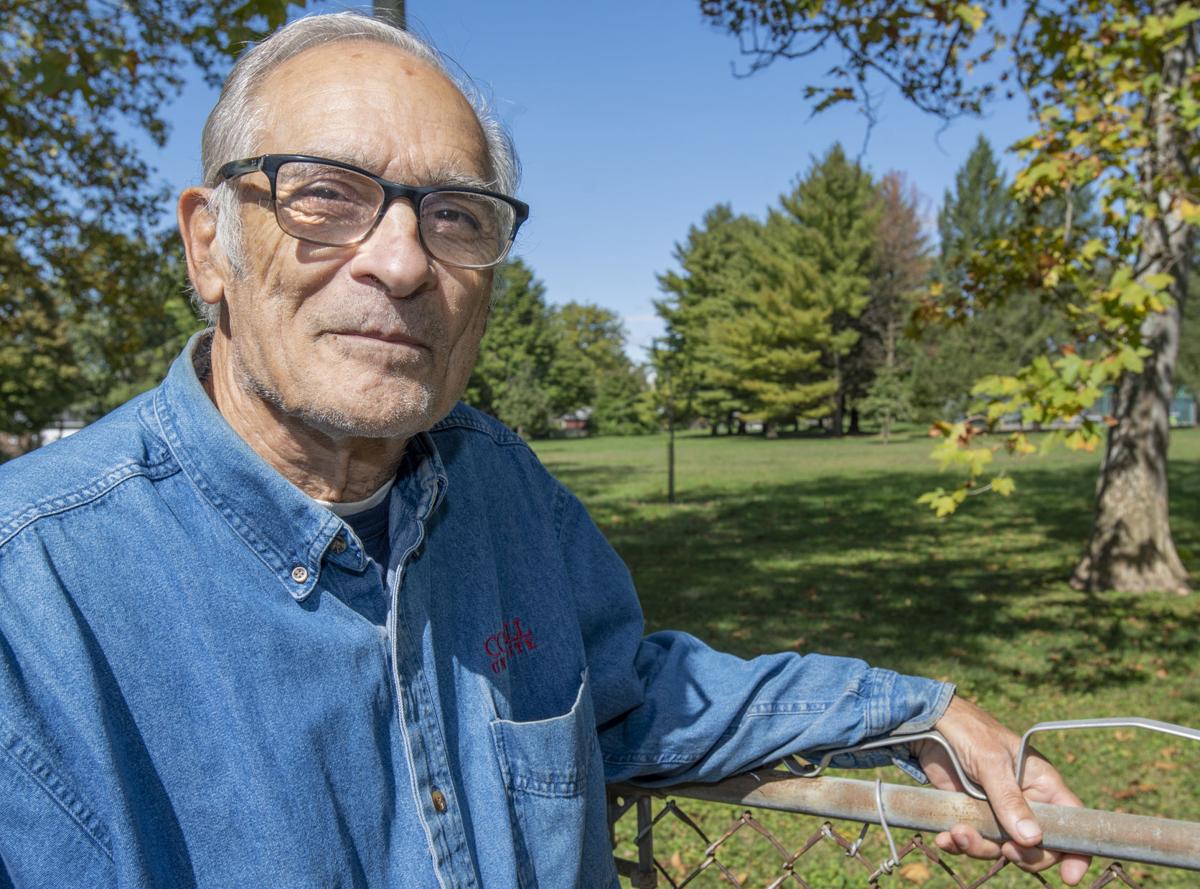 Former Champaign Mayor Dannel McCollum outside his home in Urbana. 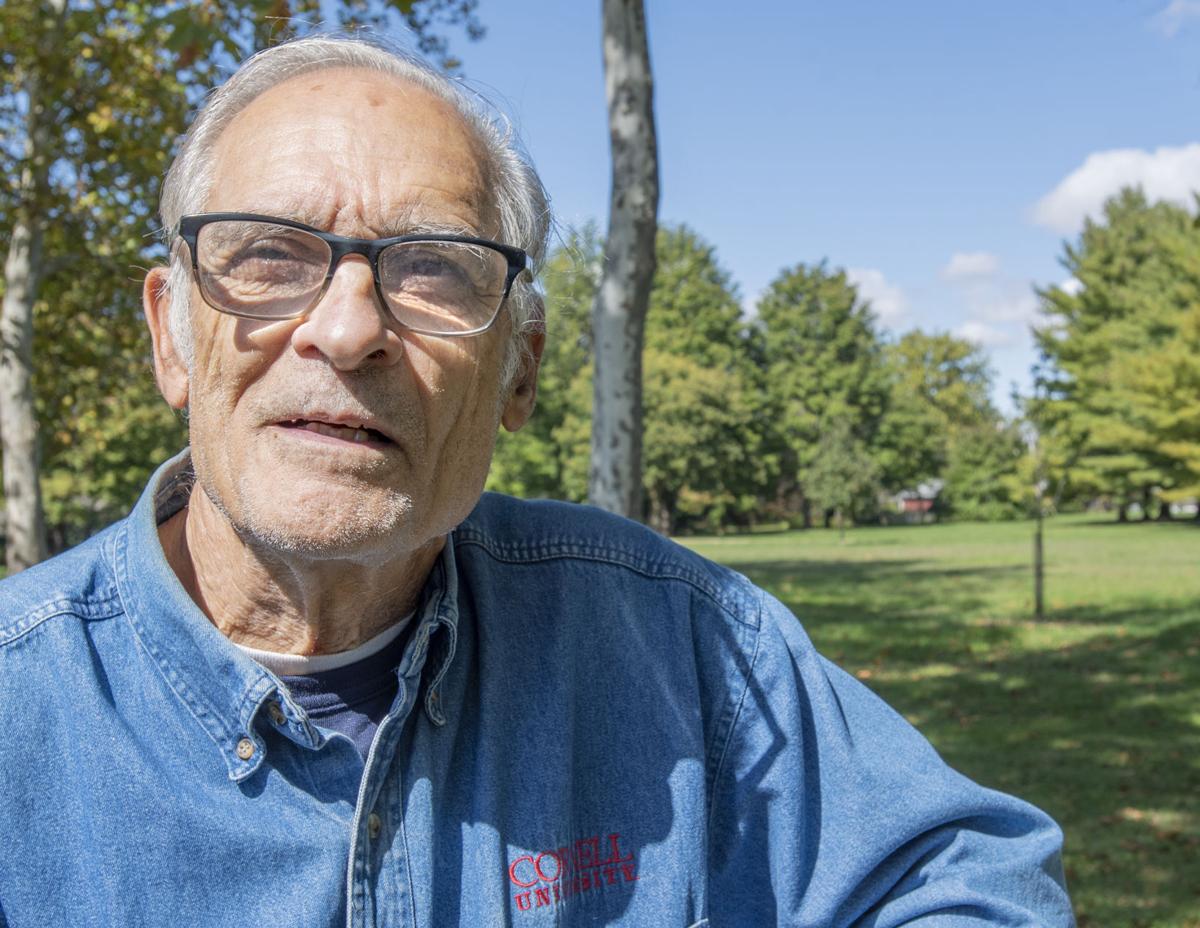 Former Champaign Mayor Dannel McCollum at his home in Urbana on Thursday, October 1, 2020.

Former Champaign Mayor Dannel McCollum outside his home in Urbana.

Former Champaign Mayor Dannel McCollum at his home in Urbana on Thursday, October 1, 2020.

Primarily resulting from widespread dissatisfaction with the handling of public safety problems occasioned by poverty and racism, demands have surfaced to “defund” the police agencies.

Supporters of the movement, however, appear to be widely divided as to exactly what this should mean in practice.

Demands range from getting rid of the police to reducing allocations in police budgets and investing the freed-up resources into mental health support, racism training for officers, anti-poverty measures and improved mental health approaches. At least they want more of their budgets focused on crime prevention, improved training and accountability for police officers.

Most people want to feel safer, but they also want law enforcement to be more effective and evenhanded.

I am not suggesting getting rid of police departments around the nation, yet support the reallocation of some of the resources devoted to current methods of counter-productive law enforcement in favor of using those funds to promote better public safety outcomes.

But speaking of defunding, a public entity of much greater consequence involved in our safety as citizens could be applied to the United States Department of Defense. The major threats to this nation are not foreign adversaries; as Walt Kelly so aptly put it, “We have met the enemy and ‘they’ is us.”

After years of outrageous expenditures for defense, many times what our so-called adversaries spend, what do we have to show for it? We just launched our latest super aircraft carrier at $13 billion — a copy to join our 10 or so other super aircraft carriers — World War II strategy and fat targets versus 21st century missile weaponry.

What are the real threats this nation faces? For starters, global warming. It represents the No. 1 threat to continued human existence on the planet. Yet, this nation allowed its “leader” to withdraw from an international treaty attempting to stem the tide, and at a time when this nation is one of the major contributors to the problem.

We currently face a pandemic that threatens economic collapse even after the expenditure of trillions of dollars of borrowed money with no end yet in sight. Climate change-induced fires consume huge tracts of western states, and eastern coastlines face rising ocean levels.

What could be defunded from the DOD that would make the world a safer place? For starters: abandonment of all American military bases on foreign soil, along with withdrawal of all combat personnel. Eliminate all subsidies and arms sales to foreign militaries. So-called “lost” profits from such sales could be made up in promotion and development of environmental-friendly technologies.

Get rid of the aircraft carriers cruising the world’s oceans offering Americans more trouble than protection. Restore the “Space” Service to the air force, assuming that it is needed at all. These are all chips off the misspent fat stupidity and waste in the DOD.