Mother of tow-truck driver: Judge's decision 'a win for Ross' 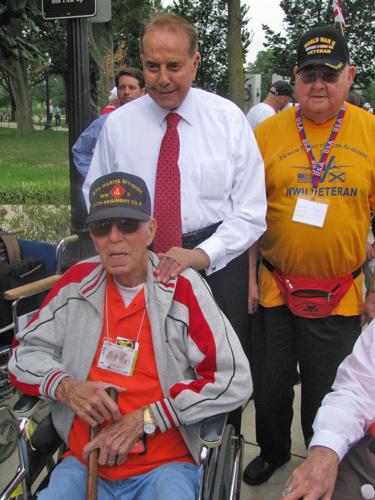 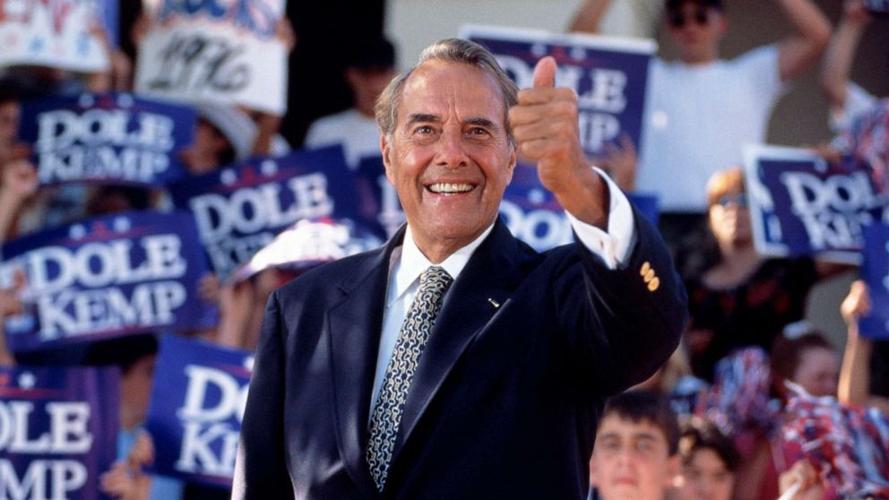 Bob Dole carried 19 states but came up short in the 1996 race for president to Bill Clinton, who won Illinois. It was the last presidential election that 25 Land of Lincoln counties — including Piatt and Moultrie in this area — would vote for the Democrat ticket. 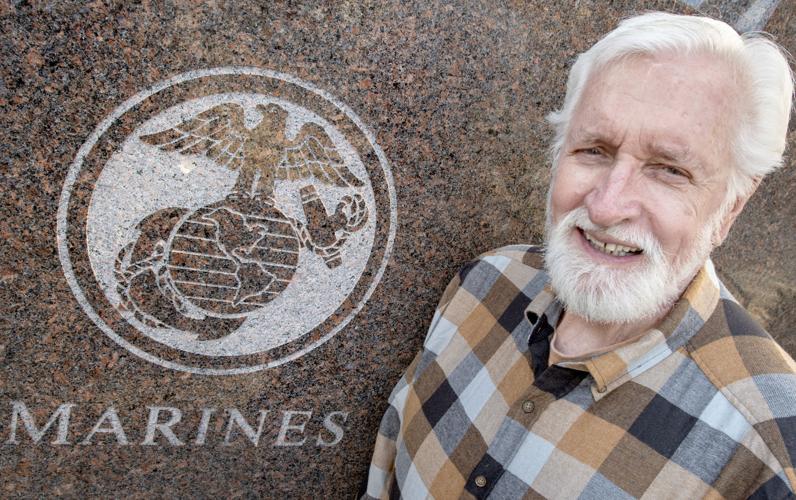 Marine veteran Ray Elliott is shown at the Champaign County Veterans Memorial on Monday outside the county courthouse in downtown Urbana.

Bob Dole carried 19 states but came up short in the 1996 race for president to Bill Clinton, who won Illinois. It was the last presidential election that 25 Land of Lincoln counties — including Piatt and Moultrie in this area — would vote for the Democrat ticket.

Marine veteran Ray Elliott is shown at the Champaign County Veterans Memorial on Monday outside the county courthouse in downtown Urbana.

As most people agree, the country lost a great man who won’t soon be forgotten when Sen. Robert Joseph Dole died recently. He was the kind of politician needed in Washington and in every nook and cranny across the country, one who was a leader and would listen to the other side, a politician who would compromise for the good of us all, and one who was not a divider and a braggart about himself. Nor did he complain about his physical condition that resulted from his serious wound in Italy during World War II.

I had the privilege of meeting him on an Honor Flight when he came to the World War II Memorial to meet the veterans, as he did regularly with his wife, Sen. Elizabeth Dole. Not long before his own death, one of our Richard L Pittman Marine Corps League #1231 Iwo Jima veterans, Lawrence A. “Slats” Trower of Arthur, was on the flight. He was not well, and in a wheelchair, but determined to see the World War II Memorial that Dole had been instrumental in establishing.

As the senator came around to the group, visiting and shaking hands, he stopped near Slats and me. I told Dole that Slats was an Iwo Jima veteran and asked if he would take a photo with Slats.

“Absolutely,” he said, and stood behind the wheelchair with his hand on Slats’ shoulder and talked to him as I took the photo. Back home, I sent the photo to a reporter of the newspaper in Arthur, who wrote an article and used the photo with it. Slats’ friends got a big kick out of the photo because Slats was a staunch Democrat.

They gave him friendly jabs about taking a photo with a Republican. Slats was proud of the photo and told them that politics was not an issue with a veteran like Dole. That was one of the highlights of the five Honor Flights I had the honor of being on with World War II veterans.

After the photo, Slats and I thanked the senator and continued talking with him for a few minutes. I told him one of my good friends had grown up in Dole’s hometown of Russell, Kan., and worked at a gas station there when my friend was in high school. He pumped gas for Dole, who knew my friend’s father.

Unlike many politicians, Dole never forgot where he came from any more than he did duty, honor and integrity. He was a great example of what a human being can be.

The man couldn’t completely dress himself, tie a tie and was always in pain. Nor was it all about himself, as it is with many politicians and others in powerful positions where power goes to their heads. He was a leader, not a divider.

I saw the senator and his wife on other Honor Flights and always appreciated that they took the time to come to the memorial and meet fellow World War II veterans. Dole spent two and a half years at the Percy Jones Army Medical Center in Battle Creek, Mich., in a hip-to-hip plaster cast, having lost a kidney and full use of his right arm, then served honorably for eight years in the U.S. House of Representatives and 27 years in the Senate, representing his home state of Kansas.

An admirable life of service for a great man.