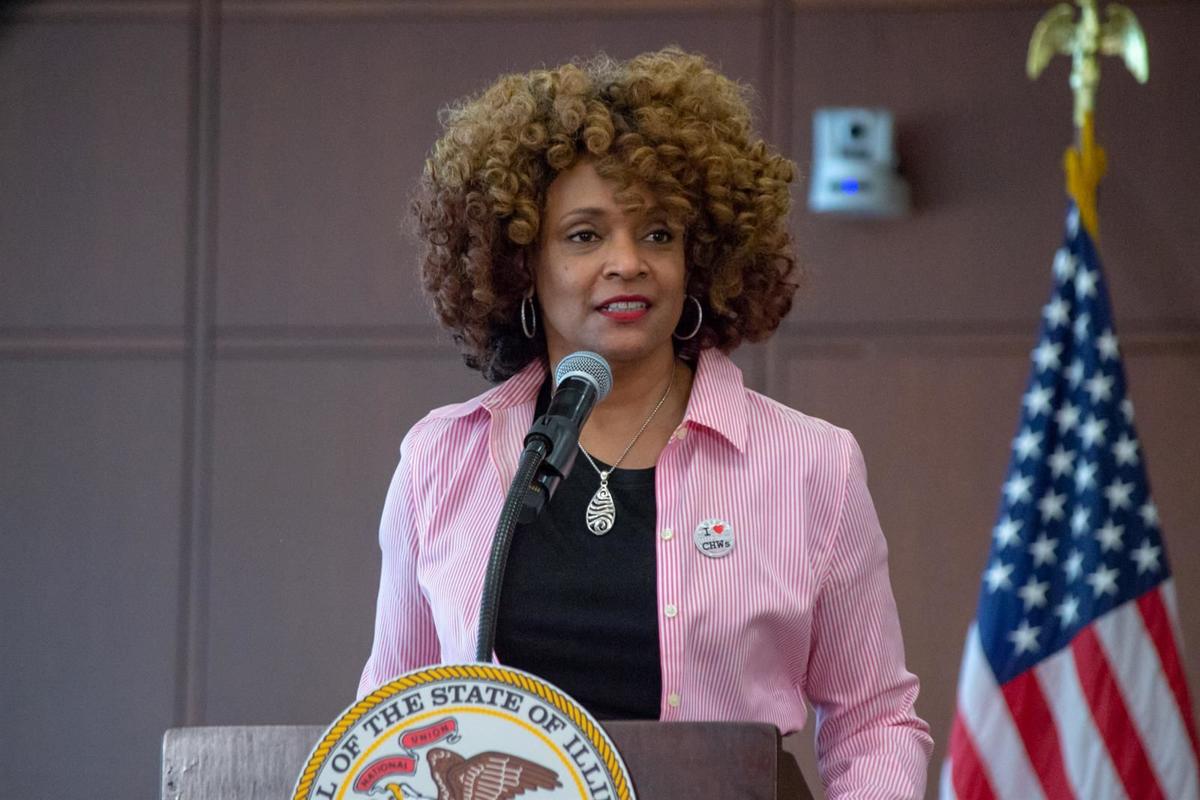 State Rep. Camille Lilly, D-Chicago, who chairs the Illinois House Appropriations-Human Services Committee, called the recommendations in a recently issued report on nursing-home staffing in the state ‘only the first step’ toward improving the quality of care for Illinois seniors. 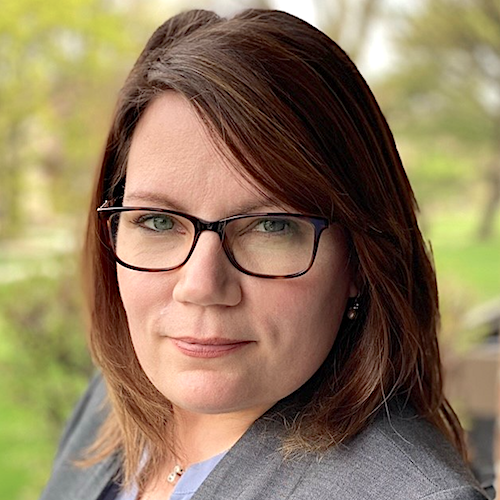 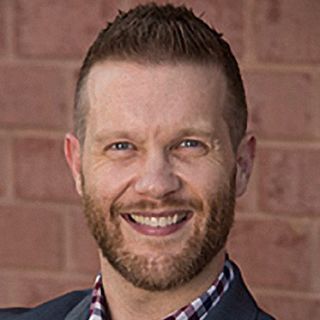 SPRINGFIELD — A new report released Wednesday says staffing shortages at nursing homes in Illinois have reached crisis proportions and that people of color are most at risk of suffering the consequences.

That’s because those individuals are more likely to live in understaffed facilities or in “ward” rooms with three or four beds per room, the report notes, a fact that became tragically evident during the COVID-19 pandemic when minority Medicaid patients in nursing homes were 40 percent more likely to die of the disease than white patients.

The report by the Illinois Department of Healthcare and Family Services calls for a dramatic overhaul in the way the state Medicaid program reimburses nursing homes to reward those that improve their staffing levels and quality of care.

“This is not a report that can sit on a shelf and collect dust,” Kelly Cunningham, DHFS’ deputy director for long-term care, told a legislative panel Wednesday. “The need to take action is now. The issues we’re dealing with are urgent.

“Continuation of the status quo is not acceptable. And we must hold long-term care providers across Illinois to a higher standard.”

The agency is proposing a $345 million increase in nursing home reimbursement rates, with increases tied to a facility’s staffing and other quality and safety improvements. That money would come from a combination of streamlining billing procedures and an increase in a tax the state levies on each nursing facility occupied bed in the state, a pool of money that also draws additional federal Medicaid reimbursements.

That would translate to an average payment rate increase of about 13 percent, although the amount for any given facility would vary. Funding increases would be based on a formula that also takes a facility’s profit margin into account so that profitable nursing homes that do not adequately staff their facilities would not see their reimbursements increase on par with those that do.

The report notes that Illinois spends billions of dollars each year on nursing facility care for roughly 45,000 Medicaid patients, but the state consistently ranks last in the nation for staffing, as measured by the national Staff Time and Resource Intensity Verification, or STRIVE, Project.

In fact, Illinois accounts for 47 of the 100 most understaffed facilities in the nation when comparing actual staffing levels against their STRIVE target levels.

Andy Allison, DHFS’ deputy director for strategic planning and analytics, said those shortages had tragic consequences during the COVID-19 pandemic.

“Imagine ourselves in the year or two prior to COVID, and if we had known it was coming, whether we would have considered resident safety, room crowding and staffing to have been urgent issues,” he said. “We lost — this is hard for me — thousands in our nursing homes.

“I don’t think there’s anyone in the country who would not at that point have said, this is urgent. And I think the point is nothing has changed, except that now we know just how bad it can be.”

Allison also said increased funding alone will not solve the staffing shortage in nursing homes. He said the industry itself also needs to make fundamental changes to address its workforce challenges.

“We are in a an urgent race to strengthen that labor market — not to capture them, but to entice them to stay in the serving profession that they’ve chosen,” he said. “And one of the ways to do that is to make it more of a profession, to give it a pay scale, to allow for promotion, to provide a payoff to staying with it, which is actually one of the principal policy objectives that HFS, the department, has had for years, which is consistency of the relationship between a staff and the residents that they serve.”

The recommendations came as welcome news for some in the nursing-home industry.

Angela Schnepf, executive vice president of LeadingAge Illinois, an association of nonprofit aging service providers, said the policy changes DHFS recommend are long overdue and should have been part of the plan when Illinois first adopted its nursing home assessment in 2011.

“As many of you know, 10 years ago, the General Assembly by a thin margin passed the bed tax for a $105 million increase to support the staffing ratios passed in the spring of 2010,” she said. “The rate increase funded the status quo with an assumption that understaffed nursing homes would apply the money to increase their number of staff.

“One would have thought this made sense. However, the data shows that did not happen.”

Schnepf went on to say that a survey of nursing homes just before the pandemic showed that the 120 facilities with the lowest staffing levels had actually reduced their staffing hours per resident day by 5.8 percent since 2010, the year before the assessment went into effect, while the statewide average for all nursing homes in the state increased 4.5 percent.

“As you may or may not know, LeadingAge Illinois opposed the bed tax in 2011 because we anticipated the tax would shift money from well-staffed nursing homes to the pockets of owners of understaffed nursing homes because of the zero requirement of accountability to apply the new money to increasing their staff,” she said.

“As a result, over 40 percent of Illinois nursing homes were losers or lost money, and over 60 percent of our LeadingAge Illinois members were losers. That means good providers bore the tax burden to fund the failed attempt to increase staffing in understaffed nursing homes, all to no avail.”

But Matt Pickering, executive director of the Health Care Council of Illinois, which represents for-profit nursing homes, criticized the plan for reinforcing what he called a “punitive relationship” and called for an across-the-board rate increase, especially for those with high percentages of low-income residents.

“These facilities face the most challenges to providing care due to the state paying among the lowest Medicaid reimbursement rates in the country,” he said. “We must prioritize quality health care for low-income residents and not jeopardize the stability of our long-term system.”

Wednesday’s hearing before a joint meeting of four health care-related House committees was for informational purposes only, and no action was taken.

Rep. Camille Lilly, D-Chicago, who chairs the Illinois House Appropriations-Human Services Committee, called the recommendations “only the first step” toward improving the quality of care for Illinois seniors, and she said there would be more joint hearings in the future.

“This first step does not dictate that we’re going to have quality services in these nursing homes,” she said. “It does improve some of the staffing issues. But it does not mean we’re going to change the quality until we change the mindsets of those who are working in this facilities and why they are there.”