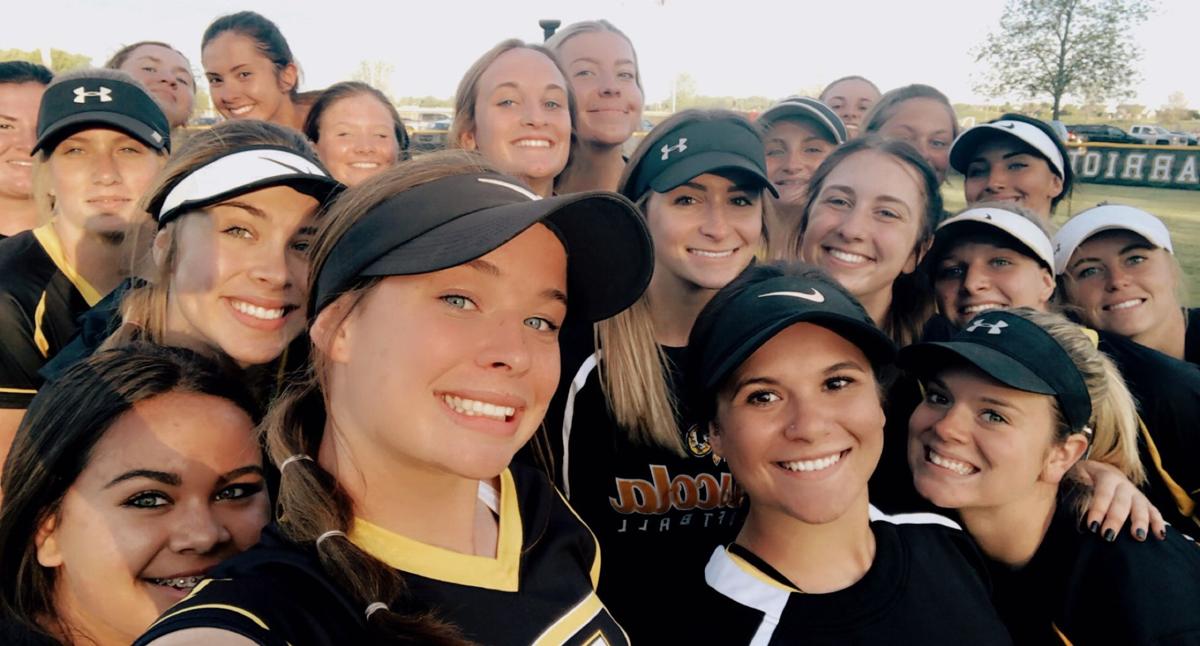 Tuscola softball player Ella Boyer, second from left on bottom, poses for a photo with teammates following Thursday’s game against Westville at Ervin Park in Tuscola. 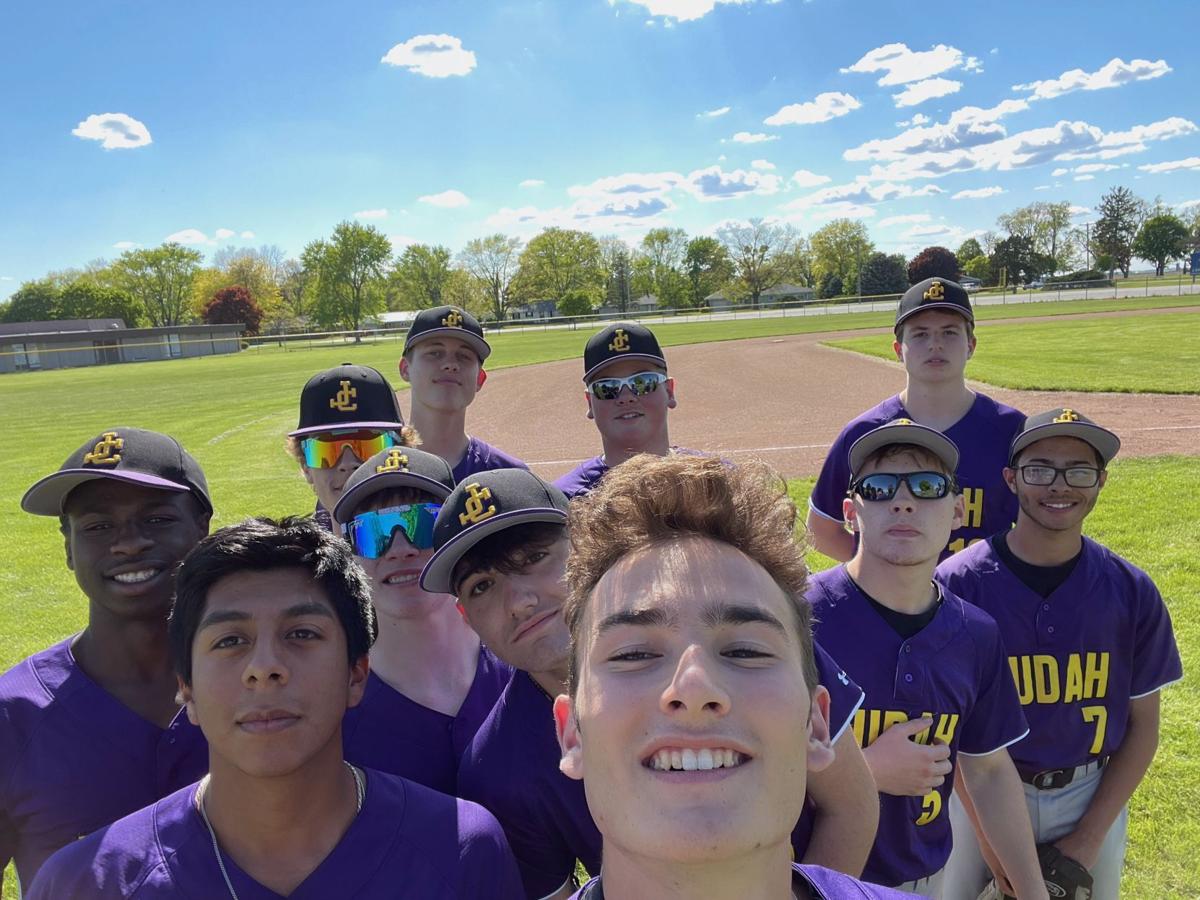 Tuscola softball player Ella Boyer, second from left on bottom, poses for a photo with teammates following Thursday’s game against Westville at Ervin Park in Tuscola.

➜ Why she’s Athlete of the Week: The sophomore showed off her power this week. Boyer went 3 for 4 with a two-run homer and two doubles in a 12-2 win over Warrensburg-Latham, then hit three home runs and eight RBI in a 20-1 win against St. Teresa. She added two more hits in a 6-1 victory against Westville and an RBI double in a 2-0 win against Meridian that improved the Warriors to 13-0 on the season.

➜ From Boyer: “I knew I had to stay back on the ball and whatever happens, happens, and I guess it was just a good outcome. I was shocked when I hit the second one, and then I hit the third one. I was like, ‘Oh, my gosh, I can’t believe I just did that.’ All my teammates were joking with me, ‘Bet you can’t do it again.’ And I did it, and it was a joke after. My teammates were very happy for me. ... My grandma recently passed away, and softball helps clear my head.”

➜ She needs tickets to see ... the NCAA Women’s College World Series. I’ve played travel ball since I was 7, so it’s always been a thing I’ve watched.

➜ One movie she could watch over and over is ... one of the “Fast and Furious” movies. One of my favorite actors was Paul Walker.

➜ If she could choose one super power, it would be ... being able to fly. I think that would be cool.

➜ The social media platforms she uses most are ... Snapchat and Instagram. It’s just what the younger generation uses to communicate.

➜ Her biggest pet peeve is ... people being mean unnecessarily. It’s so easy to be nice and kind.

➜ Her favorite softball memory is ... back in 14U, my travel team played in nationals and won that year in Tennessee. It was fun.

➜ Her most embarrassing softball memory is ... one game for my travel ball team, I ripped my pants. So I had to wear different colored pants.

➜ Before a game ... I go over to my grandparents’ house, because they live about five houses down, and I hang out with them.

➜ After a game ... I normally go out to eat with all or some of my teammates.

➜ In five years, she sees herself ... hopefully in college playing softball somewhere.

➜ Why he’s Athlete of the Week: With the Tribe seeking their first victory of the season Tuesday against Fisher, the senior came up big. Hettmansberger struck out nearly ever batter he faced in 61/3 innings pitched, sending down 18 Bunnies either swinging or looking at a third strike while permitting just one hit and two walks in a 2-0 Judah victory.

➜ From Hettmansberger: “It was my first start, so I was really excited to get back out there. We had a lot of games canceled, so I wasn’t able to throw since the fall. ... I try to put high expectations on myself, but I was just excited. The first few innings I could tell (how many strikeouts I had), but after the first few innings, I stopped counting. It was tight, even to the last pitch.”

➜ He needs tickets to see ... a Luke Combs concert. He’s one of my favorite artists.

➜ One movie he could watch over and over is ... “The Great Gatsby.”

➜ If he could choose one super power, it would be ... flying. I went on a plane ride for the first time this winter, and it was awesome. It would be nice to do that and not have to pay.

➜ His biggest pet peeve is ... bad driving. I hate getting behind a bad driver who’s driving too slowly.

➜ His favorite baseball memory is ... all of my sophomore year. It’s the last year I got to play with my brother, and it was really special. We were pretty good, too.

➜ His most embarrassing baseball memory is ... my freshman year, I was leading off on first base and I sort of got lost in my head. The pitcher picked me off, and I didn’t even move. I just stood there, frozen.

➜ Before a game ... I usually have a cup of coffee and put on a country playlist or one of my hype playlists and try to get excited.

➜ After a game ... I usually shower and talk about the game with my family, and then I usually sit down and watch TV.

➜ In five years, he sees himself ... hopefully out of college finding a nice job somewhere and trying to start my life.

Athletes of the Week: Abby Sabalaskey and Kendall Crawford

Westville softball player and Champaign Central baseball player have been recognized for their excellence.