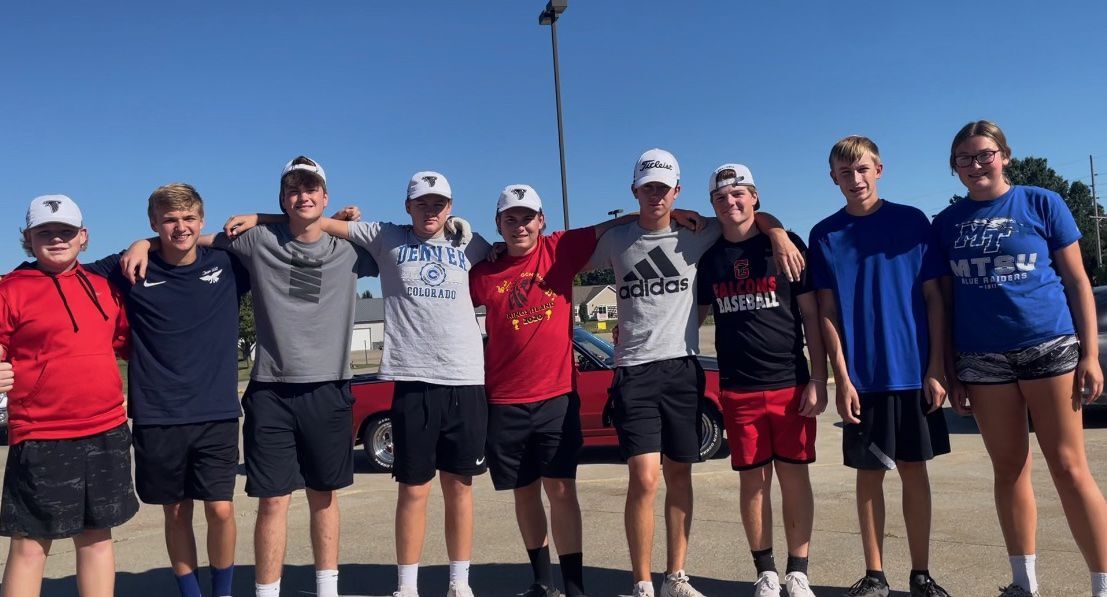 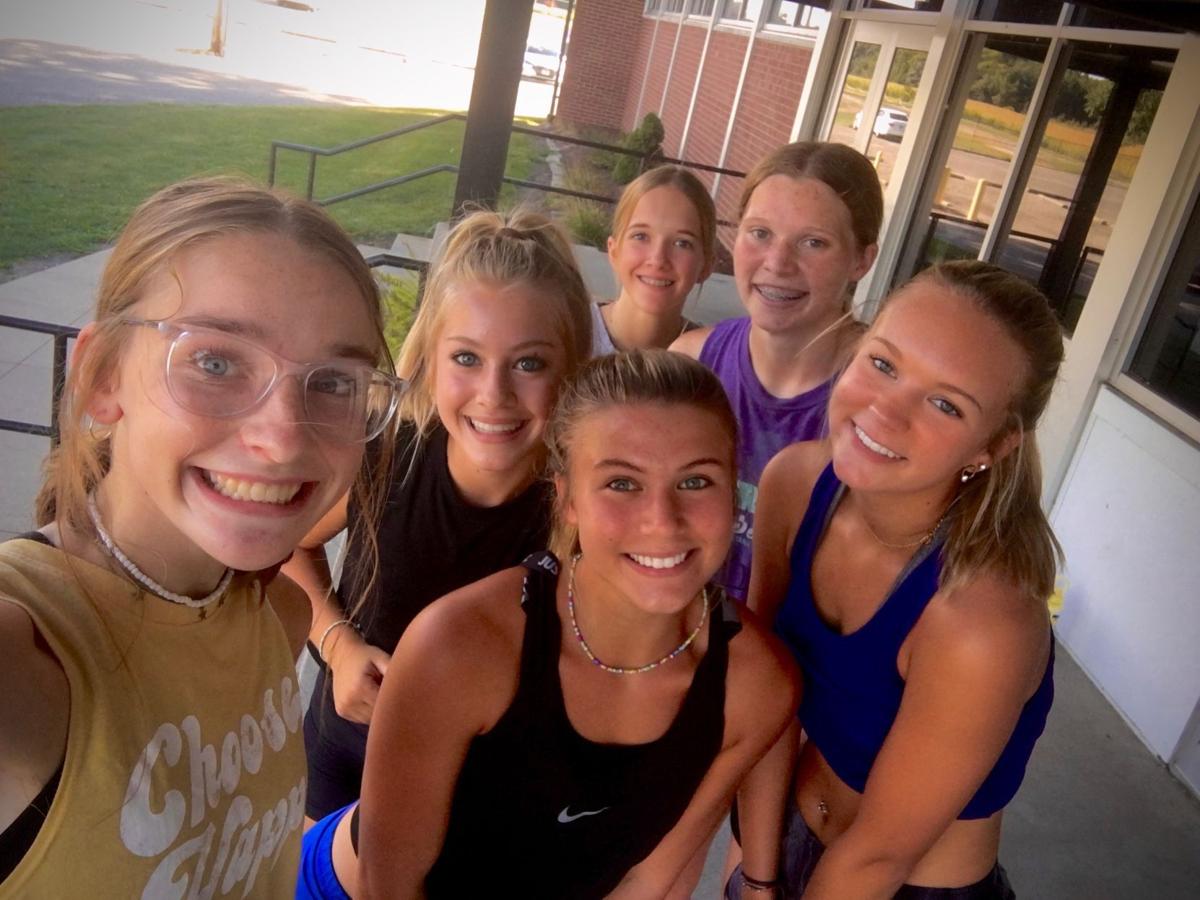 Why he’s Athlete of the Week: The senior has been in a solid groove throughout most of the golf season, but his results are ramping up even further with the postseason approaching. Engel shot an 18-hole 74 in last Saturday’s 10-team tournament at Farmer City’s Woodlawn Country Club, winning individually and pushing the Falcons to the team title. He followed that up with an even-par 36 over nine holes at Saybrook’s Indian Springs Golf Course to take another medalist honor and lead GCMS to triangular team win.

From Engel: “It’s awesome just being able to play 18 holes. Historically, we haven’t had a lot of 18-hole matches. Thanks to our coach (Ann Spangler), she got us into more than we normally do. ... I’m proud that I was able to hold it together (to get the win). I started poorly, but I was able to keep my head in it and come back and shoot a pretty decent score. ... It always seems like we start really strong (as a team) and slow down during this time. I’m not happy that we started slow, but we’re hitting our stride at the right time and, hopefully, that’ll help us out in the postseason.”

I need tickets to see ... a Field of Dreams game. That would’ve been really cool to go to. That’d be on the bucket list.

One movie I could watch over and over is ... “Tin Cup.” It’s a golf movie, but it’s always stuck with me. (Kevin Costner‘s character) is just complacent with how he is, and he’s just happy playing golf.

If I could choose one superpower, it would be ... super speed. The Flash has always been my favorite super hero.

The social media platform I use most is ... Instagram. All of my friends are on it. And for my interests, fishing and golf, there’s a bunch of events I can follow for that. It’s got everything I want.

My biggest pet peeve is ... people chewing too loud.

My most embarrassing golf memory is ... four-putting last year on the last hole at The Den in front of everybody.

Before a tournament ... I get a Subway pizza.

After a tournament ... I just hang out with the rest of the team on the patio.

In five years, I see myself ... as the head pro of a golf course down south.

Why she’s Athlete of the Week: The Salt Fork sophomore is participating in both cross-country and volleyball this fall, and she hasn’t seen her performance tail off in either event. Russell has been especially impressive on the cross-country front lately, taking third place in last week’s Paxton-Buckley-Loda Invitational to guide the Comets to third place as a team before winning the Vermilion County Meet’s individual title last Tuesday as O/SF captured the team crown.

From Russell: “It’s a lot (balancing two sports). Sometimes, it’s harder than others, but we sat down before all of it and made a schedule of how it’d all work, and we’ve basically been going off of that. And on Sundays, I have travel softball. ... I feel pretty good about (my running). There’s always room for improvement and getting better, but if we keep going how I’m going now, I think I’ll be OK. ... It felt great (to win the Vermilion County Meet) because that was the first time I’ve ever won a cross-country meet, so it was awesome.”

I need tickets to see ... a baseball game. I’m a Cardinals fan, so I like watching them play.

One movie I could watch over and over is ... “My Girl.” I’ve seen it a lot since I was little.

If I could choose one superpower, it would be ... flying. It’d just be cool to be on top of everything.

The social media platform I use most is ... Snapchat because there’s where I talk to most of my friends.

My biggest pet peeve is ... when people chew with their mouths open.

My favorite cross-country memory is ... last year, when me and my sister (Mackenzie) both ran together, and we won county as a team. It was just a big team accomplishment.

My most embarrassing cross-country memory is ... in eighth grade, when I fell at a meet.

Before a meet ... we normally get there early to do a warm-up jog, then we do a lot of stretching and dynamics.

In five years, I see myself ... in college and hopefully playing a sport, but I don’t know which one yet.