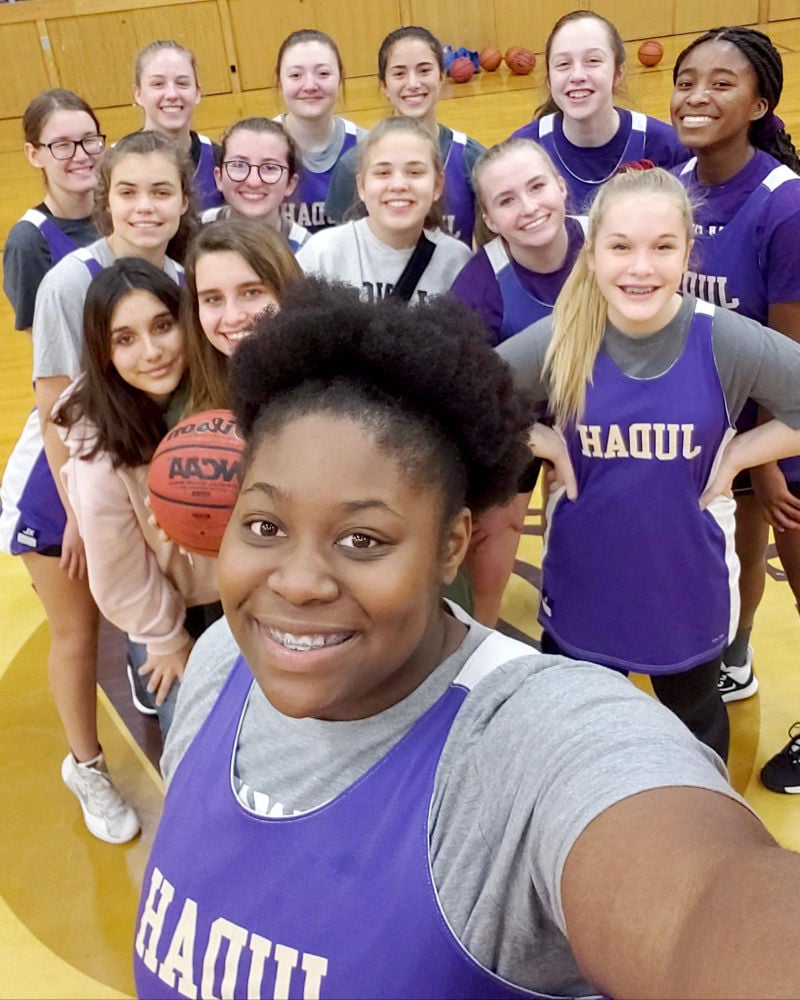 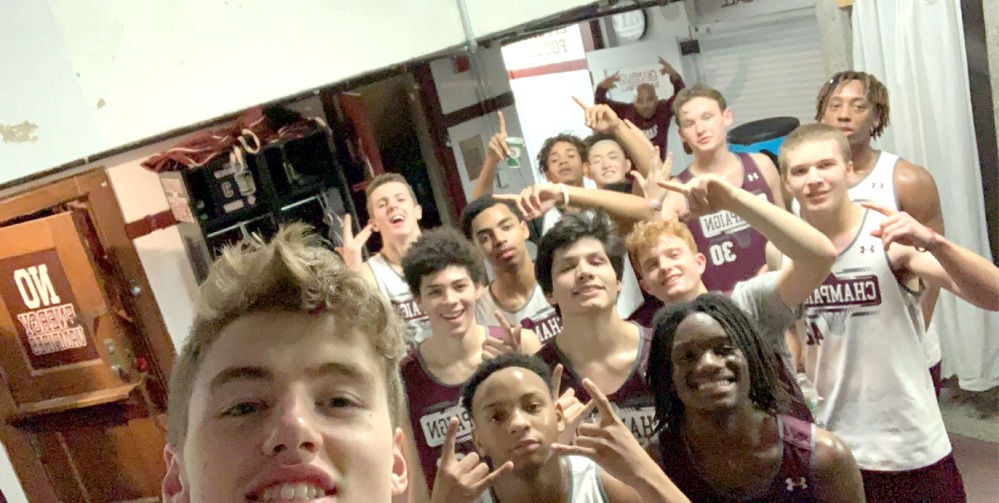 Why she’s Athlete of the Week: The 5-foot-9 junior did it all for the Tribe over its last three games. She compiled a 23-point, 12-rebound double-double to go with three blocked shots in a loss to Tri-County, racked up 20 points, six rebounds and two blocks in a win versus Blue Ridge and tallied 22 points, 11 rebounds and three blocks in a triumph against Armstrong-Potomac.

From Williams: “I’m extremely happy with my personal performance. I think our coaches this year have helped me better myself so I can be a better performer on the court. If we come out of the gate strong instead of waiting until the second half (moving forward), then I think that we’ll be an undefeatable team.”

I need tickets to see ... Game 7 of the NBA Finals, Lakers against the Warriors. I feel like LeBron (James) is on a team (with which) he can dominate the Warriors.

One movie I could watch over and over again is ... “Aquaman.” That was a good movie.

If I could choose one superpower, it would be ... super vision, because my vision is extremely terrible, so I’d love to be able to see very far.

The social media platform I use most is ... definitely Snapchat. I love talking to my friends, and it’s the easiest way to talk to them.

My biggest pet peeve is ... when people touch me. I’m not a big fan of that.

My best basketball memory is ... winning our first regional game last year (against Grant Park). We really played like a team last year. You could tell there was just a fire there that we didn’t have before the season.

My most embarrassing basketball memory is ... falling a lot (during games).

Before a game ... I like to listen to music and hype myself up. I also pray. That’s what gets me in the mindset.

In five years, I see myself ... hopefully being a medical student in college and playing basketball.

Why he’s Athlete of the Week: The senior boasts a pair of buzzer-beating baskets across the Maroons’ first five games. Punkay first drilled a 22-footer as time expired in overtime to push Central past Springfield Sacred Heart-Griffin 88-87 in the Galesburg Thanksgiving Tournament, and he followed that with a heavily-contested attempt from well beyond the arc in a 52-51 victory against Decatur Eisenhower.

From Punkay: “It’s kind of surreal. It feels good, of course. So far, I’m just happy to be able to contribute to my team. ... (After the second buzzer-beater) I tried not to get trampled. I saw people get trampled, and I felt bad for them. For my last first home game, it was a really awesome moment.”

One movie I could watch over and over again is ... “Remember the Titans.” Denzel Washington is the greatest actor who’s ever lived, and it’s the greatest movie he’s ever been in.

If I could choose one superpower, it would be ... time travel, just to go back and relive moments and be with friends and family.

My biggest pet peeve is ... I don’t really get mad at people too often.

My best basketball memory is ... winning the regional last year (against Decatur MacArthur). Just the way it happened and how the game went, all the ups and downs going into overtime and being able to pull it out.

My most embarrassing basketball memory is ... sophomore year, my first game of the year playing in the Schlarman tournament, I was having a really good game. In the last minute, I airballed a free throw, missed another one and had a lane violation on another one. We ended up losing by two points.

Before a game ... I go to the gym early and shoot.

After a game ... I watch film of the game and try to relax.

In five years, I see myself ... hopefully getting a good, well-paying job out of college in business or financial planning.