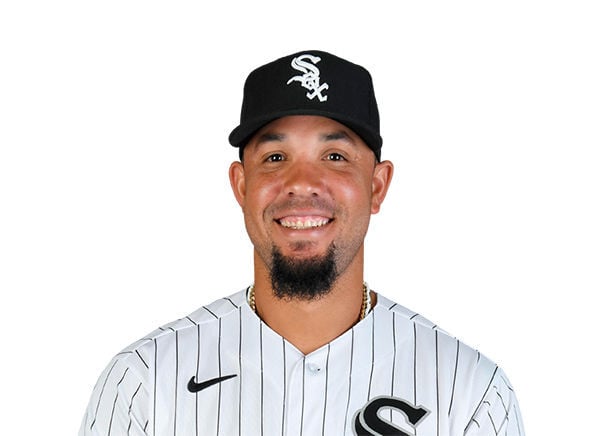 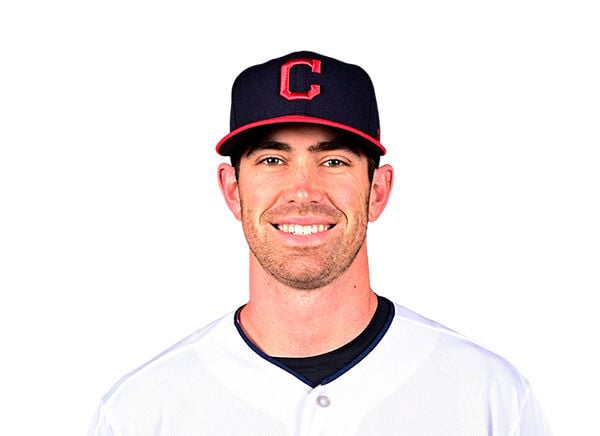 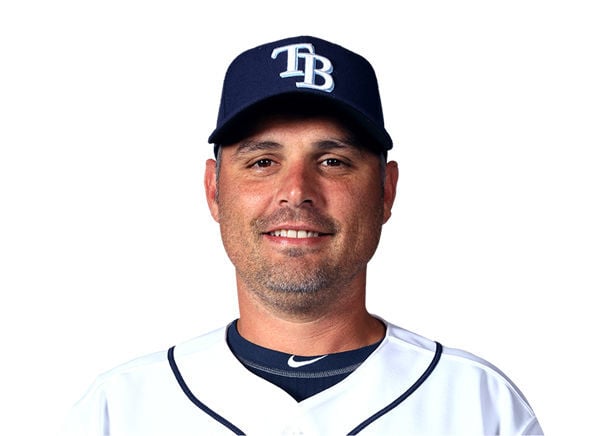 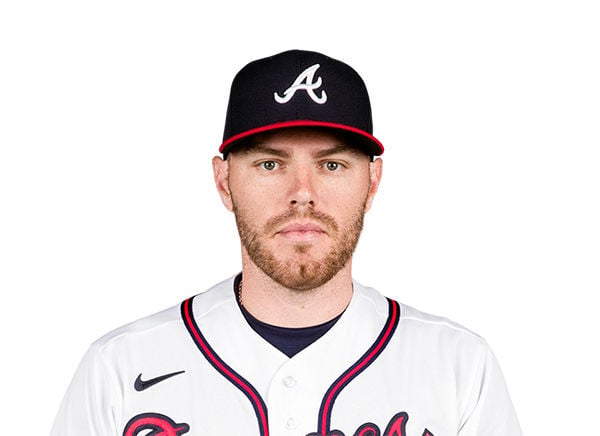 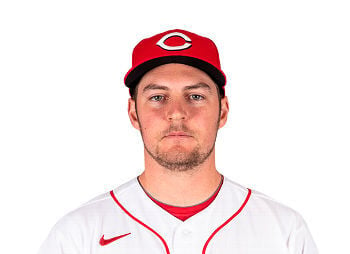 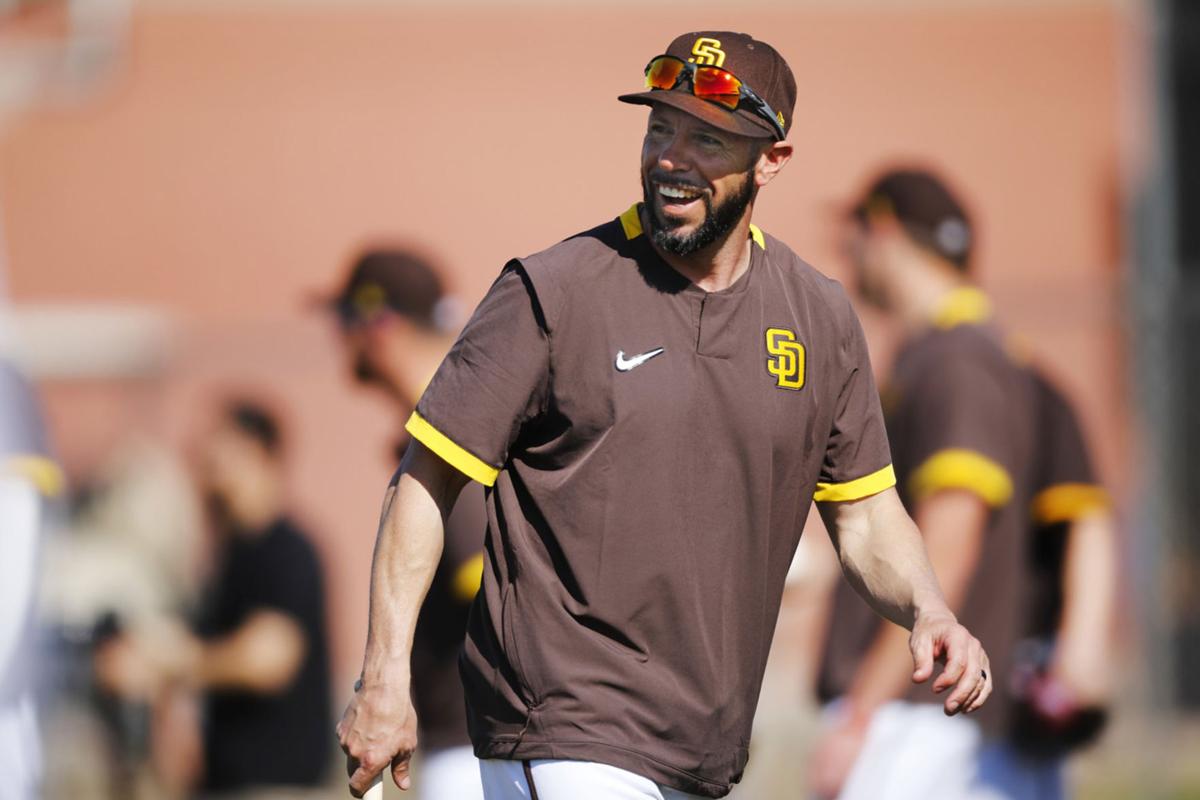 Why he’s our pick ... This race is looking like it’s going to be close, with some comparing it to the 2003 AL MVP race in which Alex Rodriguez won with only six first-place votes. The Indians’ Jose Ramirez is making a late run, but give me Abreu and his .325 average, 19 home runs and 57 RBI.

Why he’s our pick ... You might as well take this one to the bank: Bieber is the only AL pitcher deserving of this award. His 1.63 ERA is 36 points better than the next closest AL pitcher (Dallas Keuchel). Pandemic-shortened season or not, Bieber’s ERA is the lowest by an AL pitcher since Luis Tiant’s 1.60 mark in 1968.

Manager of the Year

Why he’s our pick ... The small-market Rays don’t have the big names, but they will go into the playoffs likely as the AL’s top seed. Tampa Bay has no one ranked in the top 20 of the AL in wins above replacement, a key metric for determining value. Still, Cash’s team beat out the big-spending Yankees for the AL East title.

Why he’s our pick ... Freeman is like the Russell Wilson of MLB. He’s having another great season, but isn’t getting the same kind of publicity as the West Coast duo of Mookie Betts (Dodgers) and Fernando Tatis Jr. (Padres). Freeman’s slash line of .338/.456/.628 ranks him ahead of both Betts and Tatis Jr. in all three categories. Enough said.

Why he’s our pick ... Ask me a week or so ago and Yu Darvish is my pick for this honor. In most metrics, Darvish is having his best season since 2013, but a slightly-down September (3.46 ERA) has me giving the edge to Bauer, who turned in a masterful 12-strikeout performance against the Brewers on Wednesday night.

Manager of the Year

Why he’s our pick ... Your first reaction might be, who’s that guy? Last month, Tingler made a bit of national news when he accused one of his players, Fernando Tatis Jr., of breaking an “unwritten rule of baseball.” Not the best move. Still, the first-year manager has steered the Padres back into the playoffs. Well done, skipper.