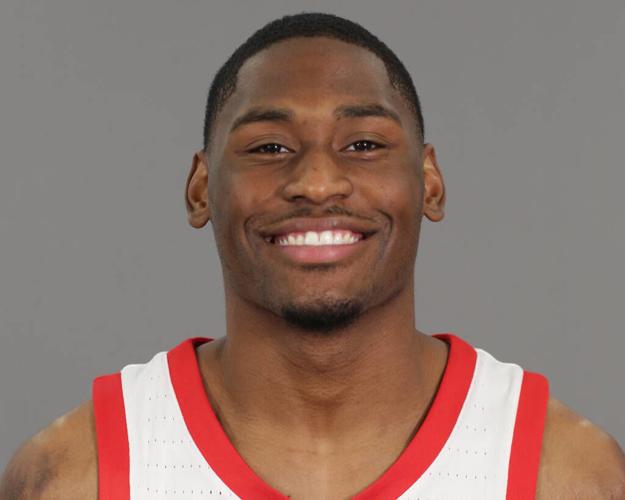 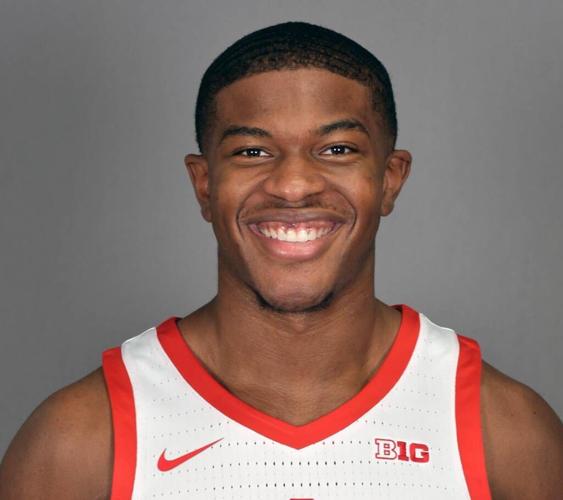 The Big Ten is basically a lock to have three players taken in the lottery of the 2022 NBA draft. As many as four more could wind up first-round selections. Beat writer Scott Richey breaks down the five most likely to hear their names called first on Thursday night in Brooklyn, N.Y.:

Ivey might be a point guard in name only, but a thin crop of lead guards in this year’s draft has put even more value behind the former Purdue guard. Ivey was certainly more of a scorer during his sophomore season with the Boilermakersand could create just fine for himself, but he wasn’t the assist leader in West Lafayette, Ind. Trevion Williams (a 6-foot-10, 265-pound forward) and Sasha Stefanovic shared those honors. But there’s enough facilitator in Ivey’s game that he likely won’t fall out of the top-five picks with few options behind him on the point-guard front.

The sophomore explosion in the Big Ten started with Murray. The projections were there for the 6-8, 215-pound forward to have a breakout second season after some notable per 40 numbers the year prior, but Murray averaging 23.5 points and 8.7 rebounds and putting up a 55/40/75 shooting slash last season at Iowa exceeded probably even the most sky high expectations. The Cedar Rapids, Iowa, native locked up a lottery spot during his consensus First Team All-American seasonand could remain a viable factor in the NBA because of his abilities as a scorer.

Davis was on the flip side of the sophomore explosion. The anticipation for Murray and Ivey was starring roles within their respective programs. Hardly anybody — even those in Madison, Wis. — saw what Davis did in the 2021-22 season coming. The first clue probably should have been his inclusion on the gold medal-winning Team USA roster at the FIBA U20 World Cup last summer, but Davis was still a guy that only averaged seven points and 4.1 rebounds in fairly substantial minutes as a freshman for the Badgers. Some inefficiency at the offensive end lowers his ceiling, but Davis won’t be available after the first 14 picks.

Branham’s surge through the back half of Ohio State’s schedule not only garnered the 6-5 guard Big Ten Freshman of the Year honors, but also considerably raised his draft stock. Enough so that teams hoping he’s available into the 20s could wind up disappointed. Branham is, simply, a scorer. It’s his potential in that regard that pushed him into the first round of the draft. Branham epitomizes the concept of a three-level scorer and does so physically and aggressively.

Liddell dropped to a likely spot as the second Buckeye drafted because, despite all he does well on the basketball court, he’s still a tweener. The two-time News-Gazette All-State Player of the Year from Belleville Westdoesn’t have great size to play power forward in the NBA, but also doesn’t have the quickness and athleticism to be a consistent option on the wing either. That said, Liddell improved as a shooter every season he was at Ohio State, hitting 37.4 percent of his three-pointers last season, and he blocks considerably more shots than most other 6-7 forwards.