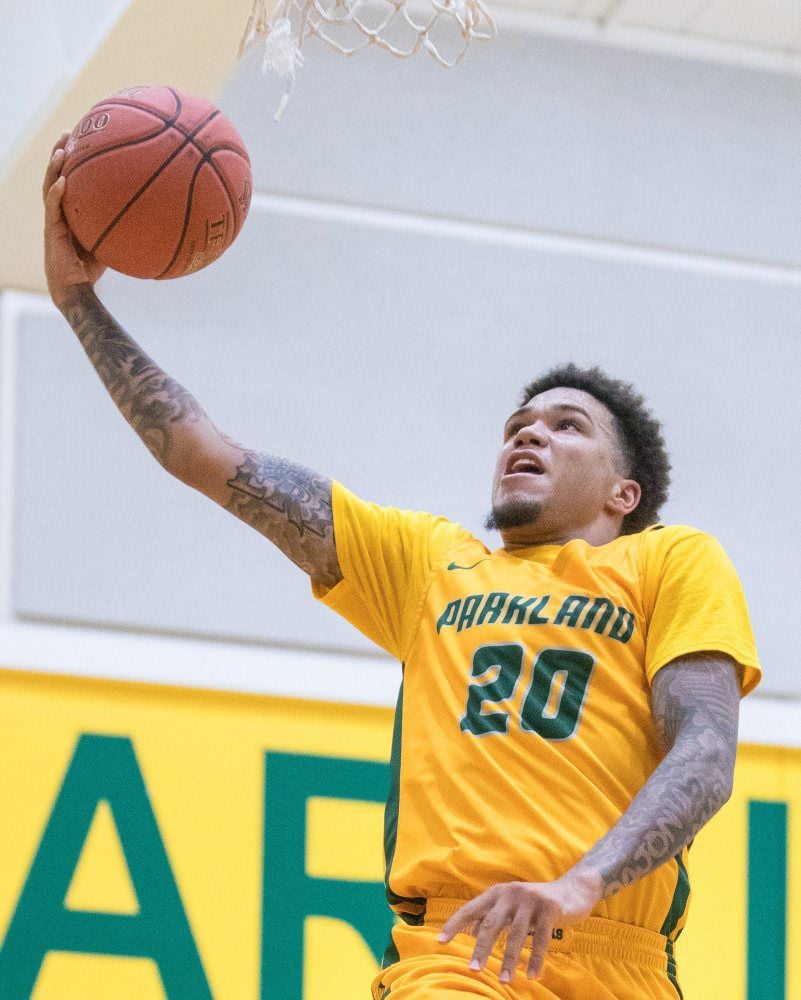 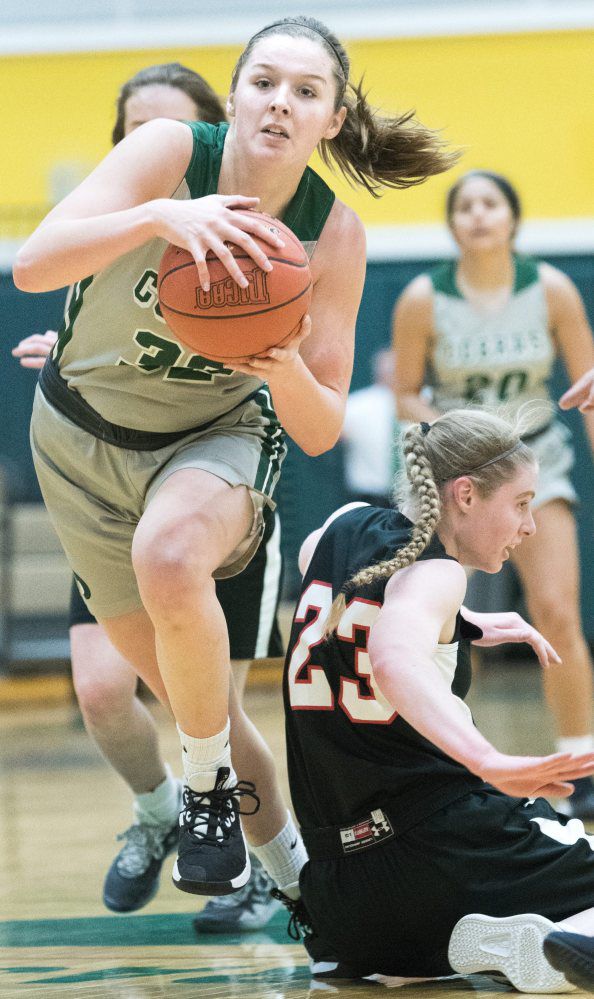 Expect a high-scoring game. Parkland is averaging 78.3 points and has hit at least 80 points in 11 different games this season. DACC, meanwhile, averages 75.6 points. During a recent six-game win streak that was snapped Saturday with a loss at John Wood, the Jaguars topped 80 points in four different games.

Danville Area, which is riding a three-game losing streak, will need to stifle Parkland sophomore Emily Meinert if it wants to leave Champaign with an upset win. Meinert, a 6-foot native of Galesburg, is averaging a double-double with 16.1 points and 11.3 rebounds for the Cobras.

Matt Daniels is sports editor at The News-Gazette. His email is mdaniels@news-gazette.com, and you can follow him on Twitter (@mdaniels_NG).