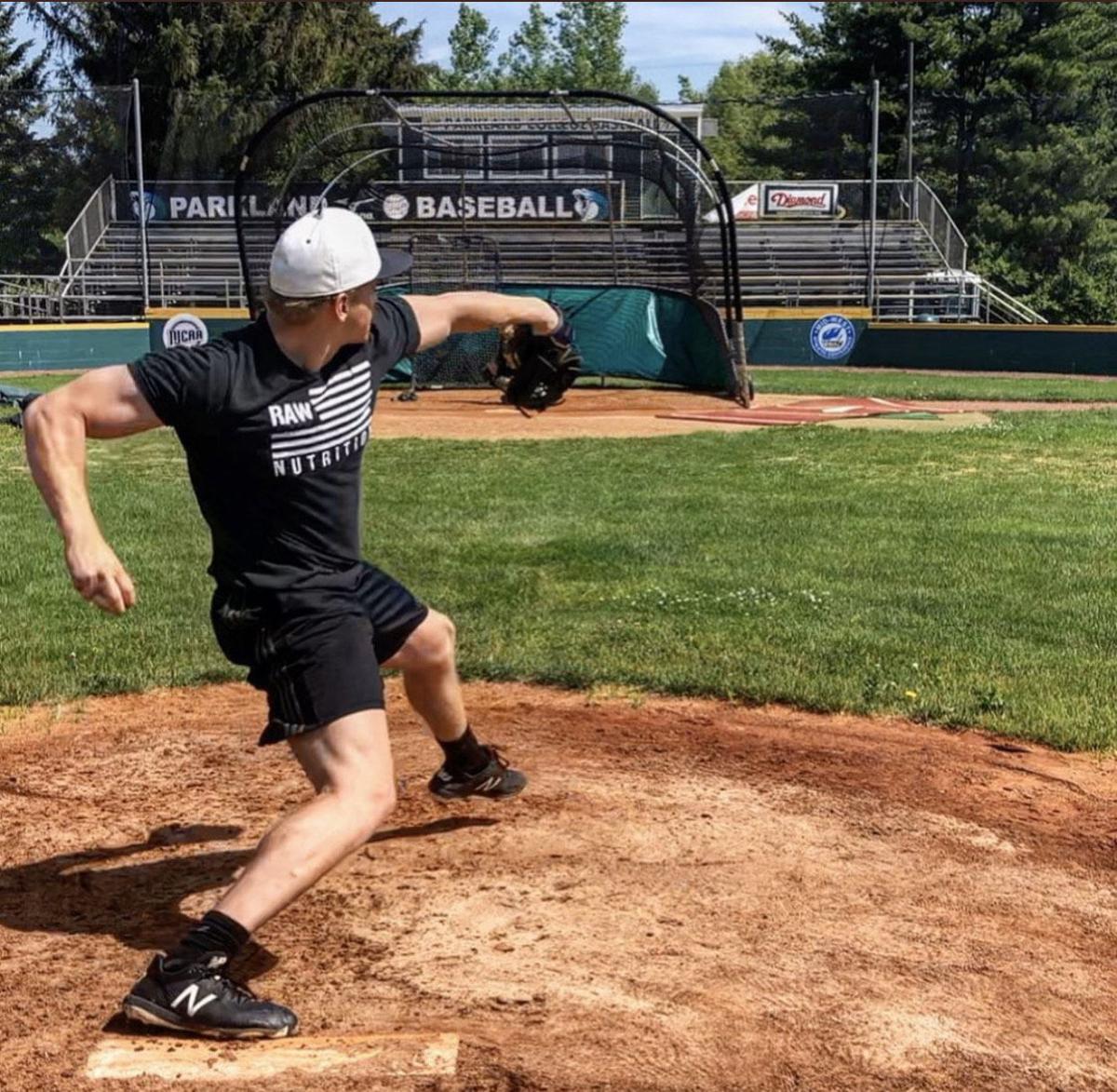 One of my first questions to 27-year-old college baseball recruit Anthony Silkwood was about his wife and kids.

“Because of my age, I get that all the time,” the recent Parkland College grad said. “I’m not married and don’t have kids — I have a dog. I can’t even grow a beard. I don’t look 27.”

A dean’s list student at Parkland, Silkwood’s strange baseball journey is taking him to NCAA powerhouse Louisville, where he’ll report in August and play alongside athletes much, much younger.

“I keep climbing the ladder,” he said. “If you would have told me five years ago that I’d be going to Louisville, I would have laughed at you. It’s surreal.”

The East Alton native joined the U.S. Marines out of high school in 2011 but never surrendered his baseball dreams. Neither a serious arm injury nor a season-canceling pandemic deterred the promising pitcher, either.

That he’s “older than some of my coaches” is  no big deal, he said. “I just didn’t want to be 35  and sitting at a bar, wondering how good I could have been.”

So even while aboard the USS Fort McHenry near the Arabian Peninsula, Silkwood kept plotting a course that this week reached a new high. If pro baseball doesn’t work out, a career in law enforcement would be a welcome second choice.