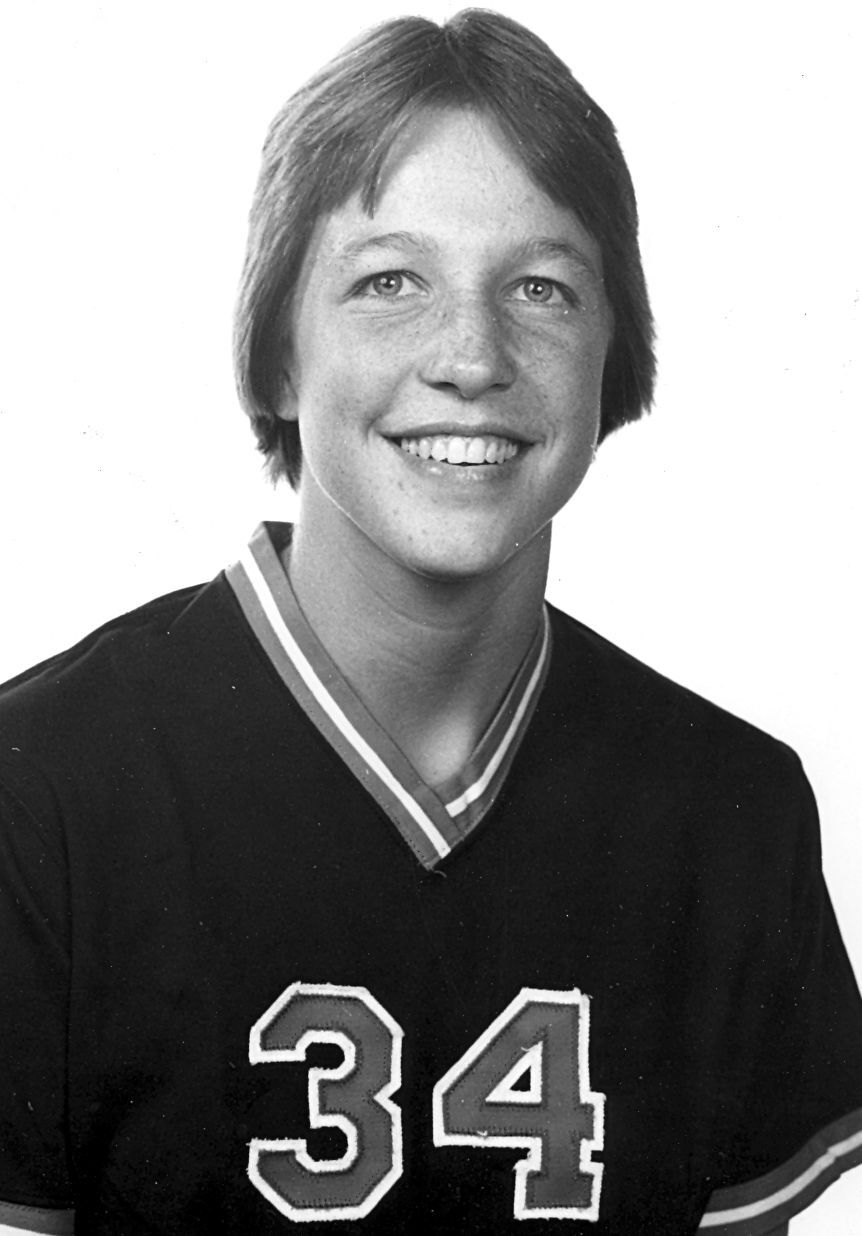 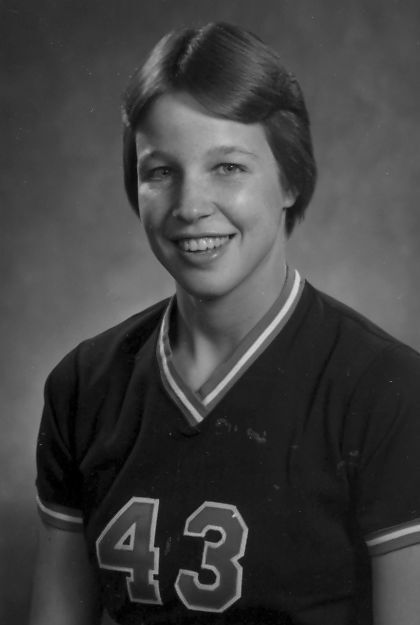 Forty-three years ago today — May 2, 1978 — Lisa and Lynnette Robinson of Annawan became the first women athletes in University of Illinois history to sign full scholarships.

Four years later, they ended their careers as Illinois’ top two career basketball scorers of all time. By the time Lisa and Lynnette played their final games in Illini uniforms, the twins ranked as UI’s Nos. 1 and 2 career scorers and Nos. 1 and 4 career rebounders, respectively.

Elsewhere on this date in Fighting Illini history:

May 2, 1998: Illini baseball improved its Big Ten record to 17-5 and Brett Weber became the first UI pitcher to win a game in every conference series as Illinois swept Purdue. Coach Itch Jones

May 2, 2015: Illinois baseball battled back twice to win its school-record 20th consecutive game, a 6-5 victory over No. 23 Ohio State. Closer Tyler Jay

May 2, 2017: Illini golf swept virtually every honor it could as the Big Ten handed out its postseason awards. Mike Small was named the conference’s coach of the year for the third straight season, while junior Dylan Meyer earned the league’s player of the year honor and rookie Michael Feagles