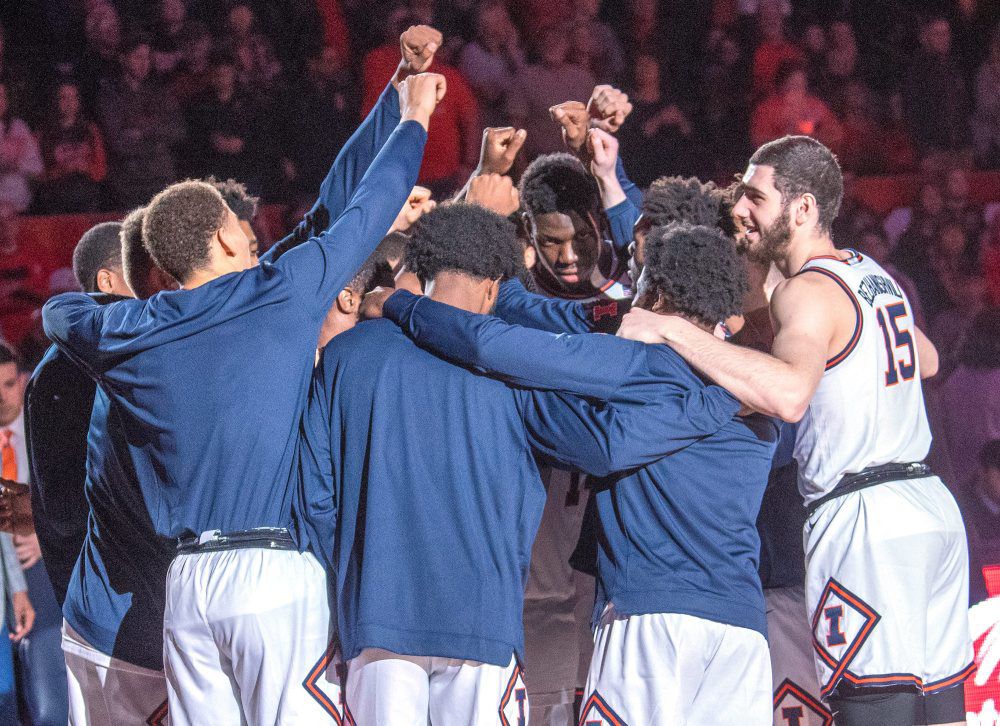 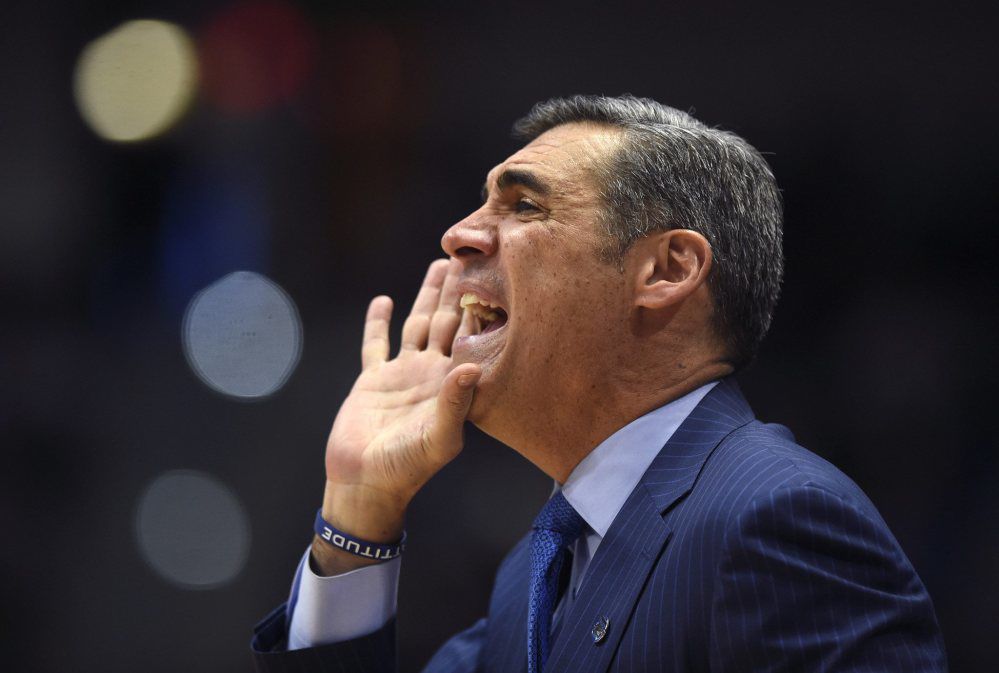 It’s never too early to put together a college basketball preseason Top 10. Especially with this March unlike any other. Illini beat writer and Associated Press Top 25 voter SCOTT RICHEY takes his first attempt, including a team many in C-U have a soft spot for:

The only starter Jay Wright and the Wildcats are likely to lose early to the NBA draft is leading scorer Saddiq Bey. That means four other double-digit scorers return, along with most of the rest of the Wildcats’ rotation.

The Bears might not have ended the 2019-20 season on a high note, but they did post a 23-game winning streak during it. Four likely returning starters, including a Jared Butler- and MaCio Teague-led backcourt will be key.

Best-case scenario for Mark Few is that Filip Petrusev doesn’t decide to leave early for the NBA. That would mean the Gonzaga coach could pair his breakout sophomore big with some key returners and a top 10 2020 class.

How high the Wildcats ultimately wind up probably hinges on Immanuel Quickley. The sophomore guard caught fire in the second half of the season. His return, plus a six-man class with three five-star recruits, would bode well.

The best way to handle losing your best three players? Be like the Blue Devils and bring in a slew of top 50 replacements. Duke has six of them in the 2020 class, including five-stars DJ Steward, Jalen Johnson and Jeremy Roach.

Ty-Shon Alexander opting to return to play with Marcus Zegarowski. Several other key returners. A healthy Jacob Epperson. These things should help the Bluejays start next season where they finished this one. In the top 10.

Life without Cassius Winston is the Spartans’ biggest challenge. Losing Xavier Tillman would sting, too. But building a team around Rocket Watts isn’t a bad way to move on — especially based on his final month of 2019-20.

Andres Feliz is out of time. That’s unfortunate. Ayo Dosunmu? Well, there’s always the (slim) chance he returns. If he doesn’t, the Illini still have Kofi Cockburn, several key rotation pieces and two elite freshmen on the way.

Rest easy, Tar Heels fans. Brighter days are ahead after a bleak winter. A disastrous 2019-20 might have wasted Cole Anthony’s lone season, but Roy Williams is rebooting in a big way with a quartet of McDonald’s All-Americans.

Arizona State has shown flashes of potential of late. Maintaining a high level of play all season has been trickier. But there’s no excuses now with Remy Martin, Alonzo Verge Jr., and Romello White all likely to return.