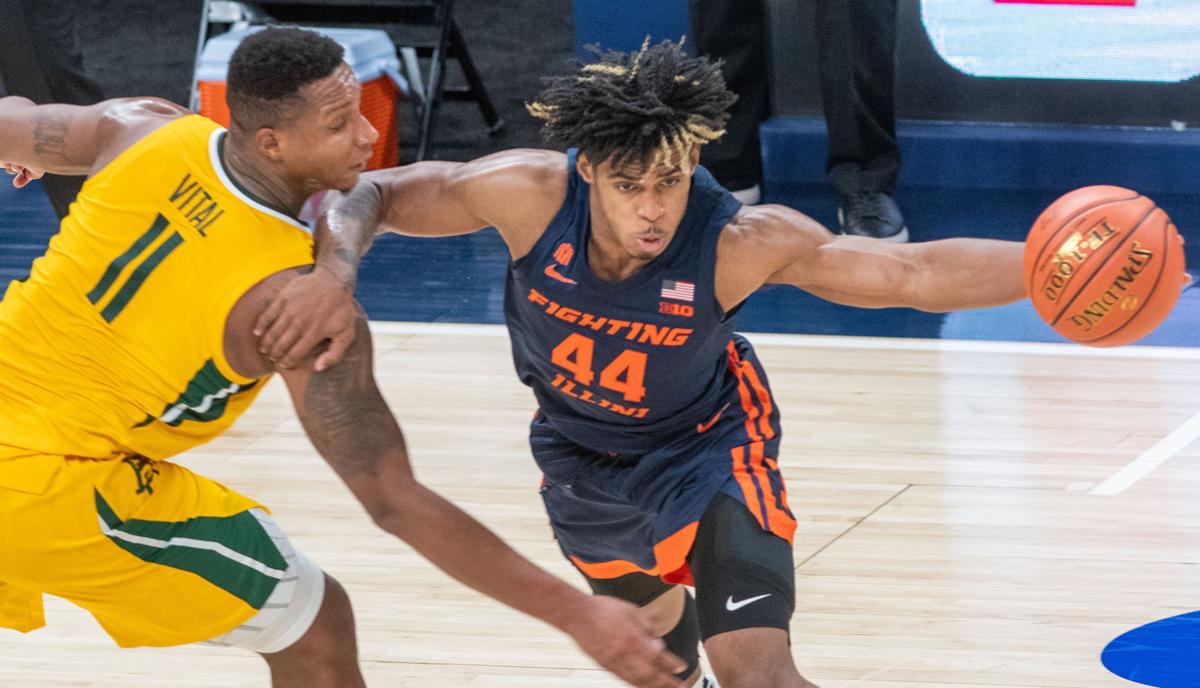 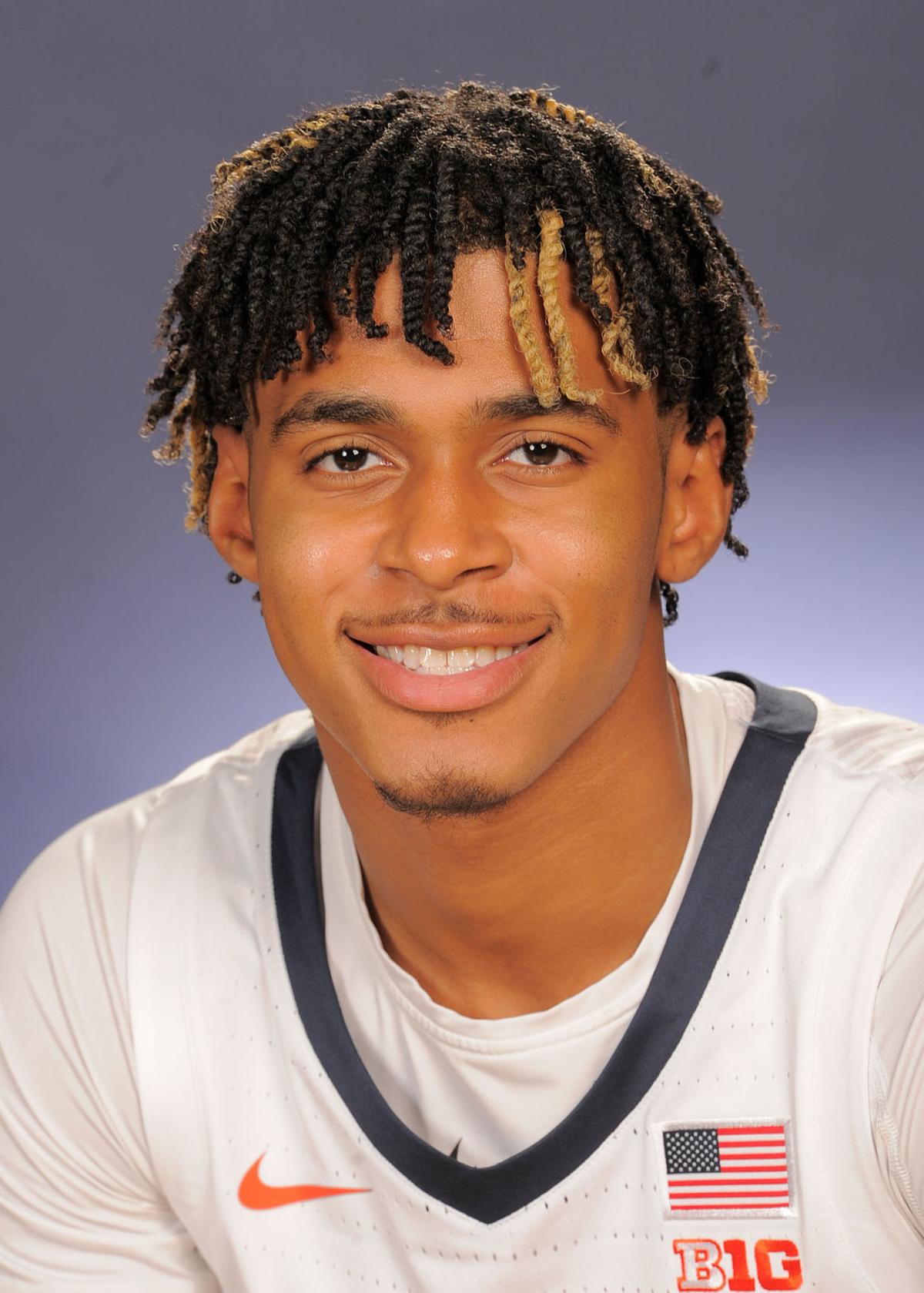 CHAMPAIGN — Adam Miller name dropped pros like Jamal Murray, Damian Lillard and C.J. McCollum on the Field of 68 podcast Saturday as the players he tries to model his game after.

“True combos that can do it all,” Miller said.

The opportunity to play more of a combo guard role — to have the ball in his hands more — was a selling point for Miller when it came to picking LSU as his transfer destination. The now former Illinois guard announced that he would be joining the Tigers for the 2021-22 season on said podcast with host Jeff Goodman.

“My true position — combo, 1-2, switching back and forth,” Miller said is the role LSU coach Will Wade told him he’d play in Baton Rouge, La. “That’s how I came up my whole life. Younger ages I was playing point. When I got older, I was really much more of a scorer. I feel like that’s my best asset — putting the ball in the hole.”

The opportunity to play more on the ball could be there at LSU. Wade is rebuilding essentially his entire backcourt with Javonte Smart and Cam Thomas declaring for the NBA draft and Aundre Hyatt and Jalen Cook transferring to Rutgers and Tulane, respecitvely. The Tigers signed four-star guard Brandon Murray out of IMG Academy (Fla.) and also added Missouri transfer guard Xavier Pinson.

Wade isn’t just completing rebuilding his backcourt. The Tigers also lost big men Trendon Watford and Darius Days when they declared for the draft. That means their top five scorers from the 2020-21 season are gone unless Days, the only who hasn’t or doesn’t intend to sign with an agent, returns. The chance for a newcomer to claim a primary role is there.

“This time around I think I’m more prepared for everything that’s coming at hand,” Miller said. “I’ve been through it, and now I’m ready to blast off and take that step forward and take everything I can and take advantage of it.

“The biggest reason I chose LSU is Will Wade. I had a great relationship with him. He understood my game, and he understood my feel. We watched some NBA games together. It was just feel. I feel like he’s a good coach. I feel like he knows my game and can take advantage of that. I told him I just wanted a coach that trusts me and I can come in and help them win and get the job done. I felt like that was best at LSU.”