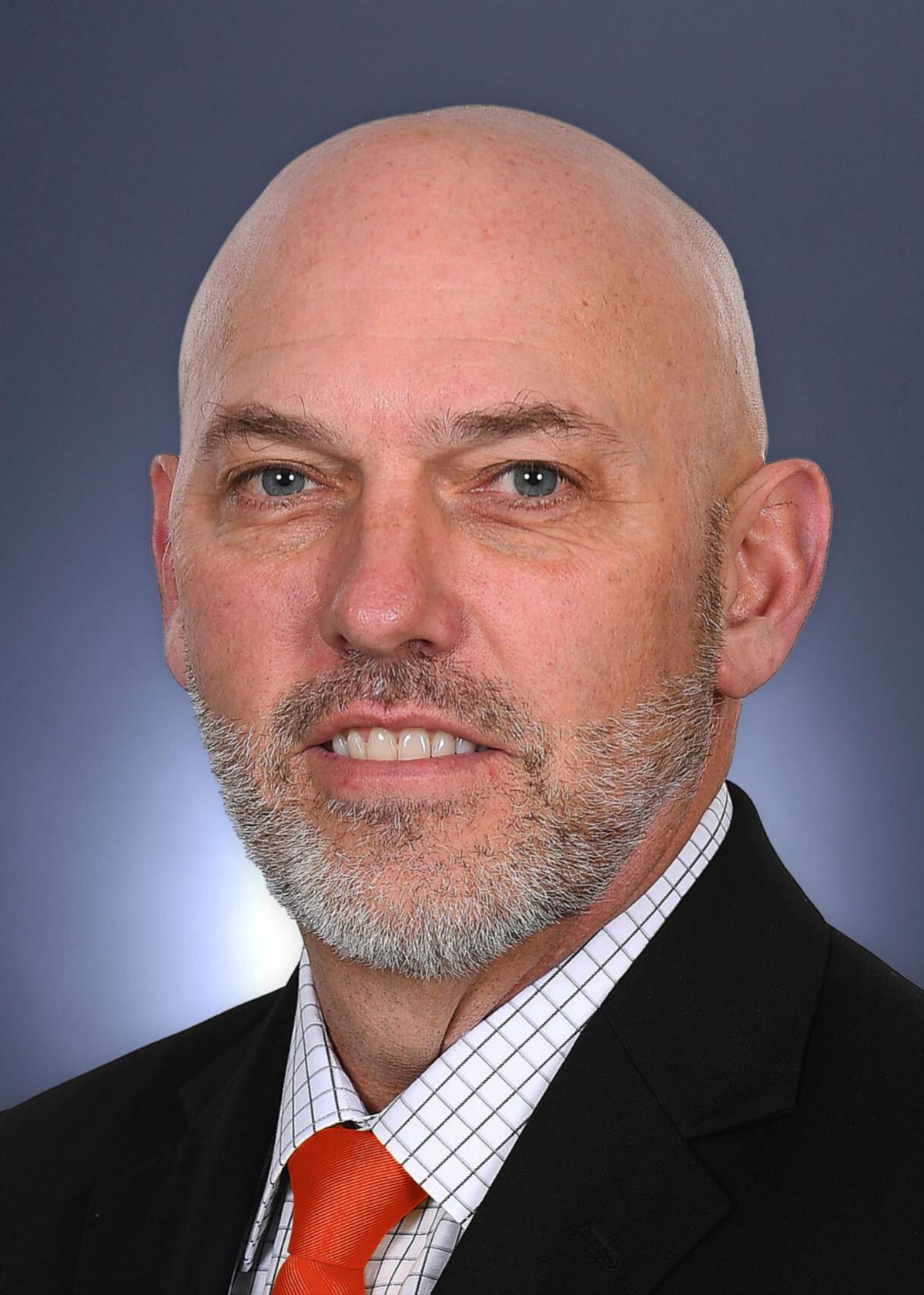 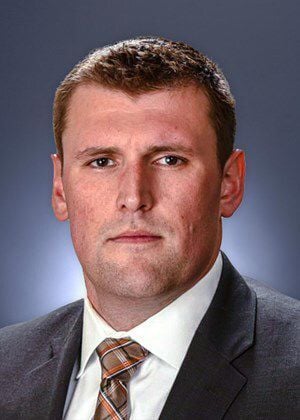 CHAMPAIGN — Tony Petersen was sitting in his office in Boone, N.C., two days before the Appalachian State football team was slated to face North Texas in the Myrtle Beach Bowl on Dec. 21.

Petersen, the Mountaineers’ first-year offensive coordinator, was gearing up for a team practice when Appalachian State coach Shawn Clark appeared at Petersen’s door.

“(Clark) goes, ‘Hey, you better not be going to Illinois on me,’” Petersen said. “I said, ‘What are you talking about?’ He goes, ‘I saw Bielema got the head coaching job at Illinois.’ And I hadn’t heard from Bret yet.”

A rapid courtship resulted in Petersen announced on Monday night as the Illini offensive coordinator and quarterbacks coach under Bielema, the first assistant coach hired by the new Illinois football coach.

Petersen and Bielema haven’t worked together before now. But when Petersen was an assistant coach at Minnesota from 1999 to 2006, Bielema went against him both as Iowa’s linebackers coach, then as Wisconsin’s defensive coordinator and Wisconsin’s coach.

“We recruited down in south Florida together a lot, and we’ve been friends for a long time,” the 54-year-old Petersen said Tuesday. “Between the two of us (we’ve) always thought we’d hook up and work together, and it’s finally worked out, and I’m pumped and fired up.”

Petersen’s final game in his lone season at Appalachian State saw the Mountaineers beat North Texas 56-28, capping a 9-3 season in which the offense averaged 452 yards of total offense and nearly 265 yards rushing per game. The latter mark ranked seventh in the nation for the season.

“I wouldn’t say my goal was to get back to the Big Ten,” Petersen said, “but if you ever asked me through my career, all the other places I’ve been, what is the (premier) conference, to me it’s the Big Ten. I loved the eight years I was in it.”

Petersen spent two years as a quarterback at Marshall and briefly was with the NFL’s Minnesota Vikings in 1989. The Lodi, Calif., native also was selected by the Kansas City Royals as a pitcher in the 1986 MLB draft’s 16th round.

Among that list was a 1998 stint as the Thundering Herd’s offensive coordinator and quarterbacks coach, during which he guided future NFL quarterbacks Chad Pennington and Byron Leftwich. Petersen also has worked with current NFL quarterbacks Jeff Driskel (Louisiana Tech) and Gardner Minshew (East Carolina), as well as former three-time Super Bowl-champion receiver Troy Brown when both were at Marshall.

Petersen put off a planned hunting trip in Ohio to stop in Champaign-Urbana, eventually forming a new partnership with Bielema.

“I saw that Bret’s name was in on the (Illinois) job, and I was like, ‘Boy, they couldn’t get a better guy for it,’ and I really believe that,” Petersen said. “I love Bret. ... He works hard. He’s a winner. He’s everything you want in a head coach.”

Petersen takes control of the Illinois offense from Rod Smith, who orchestrated it under Lovie Smith each of the last three seasons. The Illini struggled to produce points consistently in 2020, averaging 20.1 points on the back of averaging 196.1 rushing yards, good for third in the Big Ten, and 152.9 passing yards, which was last in the Big Ten.

Bielema’s college teams are known for deploying run-first offenses, and Petersen seems to mesh well with that ideal.

“We’re always going to be able to run the football however we have to do it,” Petersen said, “and have quarterbacks out there that make great decisions. This offense will probably be ... more shotgun oriented. (But) we will always be under center. I promise you. Bret believes in it, and I believe in it.”

Petersen came in at Appalachian State, he said, to run a previously-established offense that helped the Mountaineers to a 13-1 record the year prior.

The situation he’s entering at Illinois, he said, is not comparable.

Helping pave the way for Petersen’s offense will fall on Miller’s shoulders. The former New Mexico offensive lineman arrives at Illinois from two seasons as an assistant coach at Wyoming. An Elk Grove High School graduate, Miller played with the Lobos from 2003 to 2007 and has two previous seasons of working with Bielema at Wisconsin, where Miller was a graduate assistant in 2011 and then the Badgers’ offensive line coach in 2012.

“We’re going to play a physical brand of football,” Miller said. “I want the meanest, toughest, nastiest dudes on the field.”

New Illini assistant coach has previous ties to Bielema and wants to help improve in-state recruiting: 'There’s no reason why we can’t lock down the state, keep the great players at home and bring a championship to Illinois.'