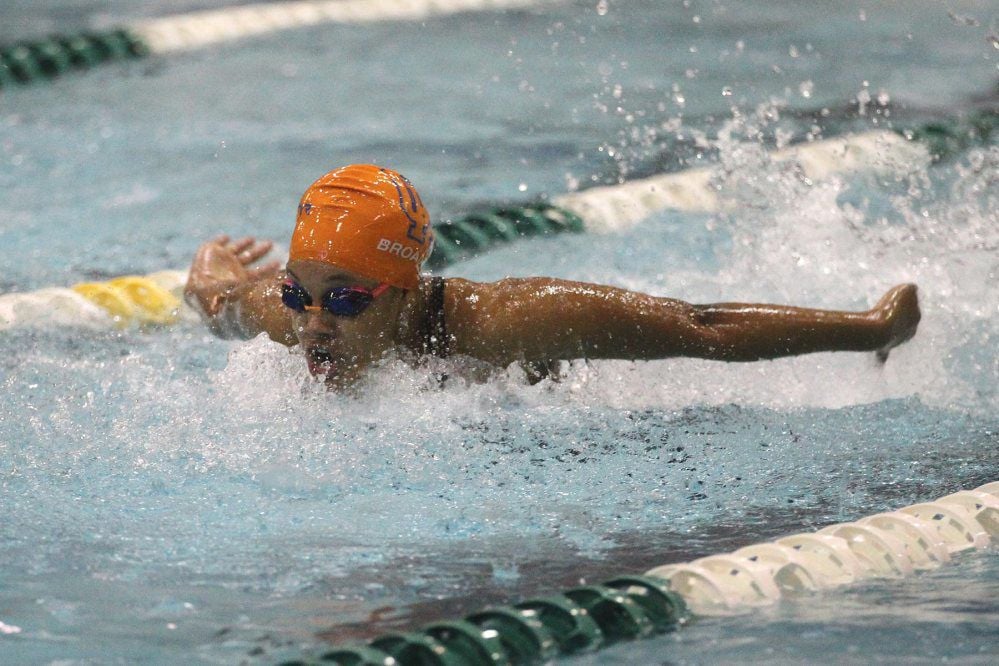 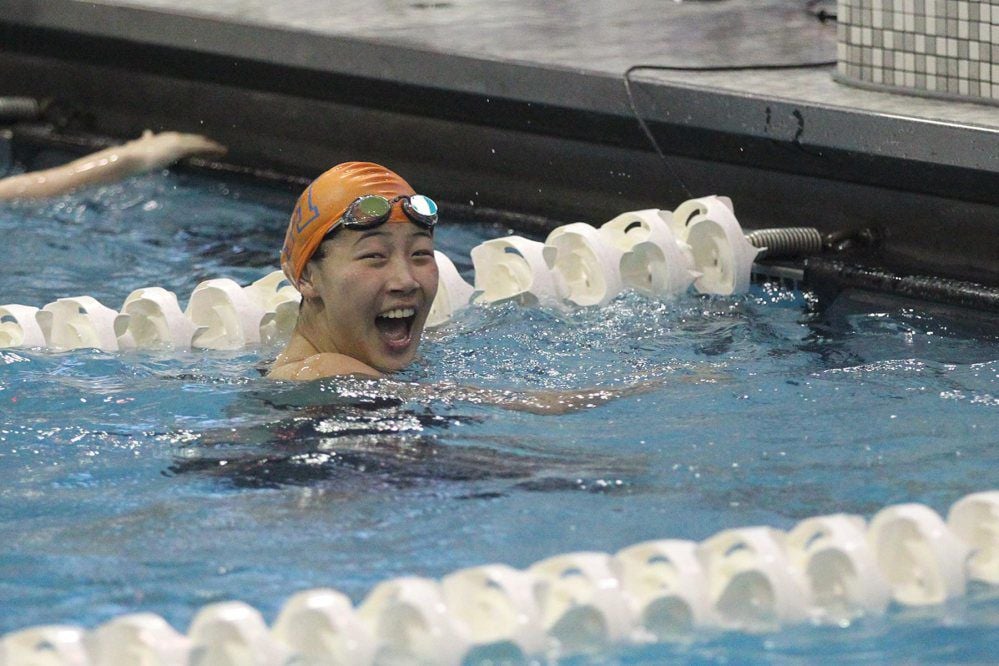 WINNETKA — Reed Broaders and Sally Ma both had experienced the girls’ swimming and diving state meet before this weekend.

But the two standout Uni High swimmers hadn’t necessarily enjoyed the big stage. Or at least as much as they would have liked.

“This year, my mental state was definitely a lot better,” said Broaders, a junior with the Illineks. “I was having a lot more fun. Last year was all super serious and everything, so this year I just decided to have a lot of fun with my girls.”

All while producing quality swims on Saturday during the finals of their respective events.

Ma, a sophomore, posted the best finish, taking second in the 50-yard freestyle with a time of 23.19 seconds.

She only trailed state champion Grace Cooper from Oswego (22.39) in touching the wall first at the pool inside New Trier High School. Ma’s time on Saturday was almost a second faster than her finish on the final day of the 2018 state meet, where she ended up in 10th place.

“That was really exciting,” Ma said. “I didn’t know I had it in me. I was really fired up, but I didn’t know that I would get second place. It still really hasn’t hit me yet.”

Broaders also improved her time and placement in her signature event, the 100 butterfly, during Saturday’s finals compared to her 2018 showing. Broaders took third in the race, clocking in at 54.82, only finishing behind state champion McKenna Stone (53.38) of Metea Valley and Paige Collins (54.38) of Naperville Central.

“I’m really happy about the fly,” Broaders said. “I could have gone a little faster, but it’s a season-best.”

One other area competitor, diver Hannah Hong from Centennial, also competed on Saturday during the final day of the state meet and finished in seventh place with a score of 418.80.

The best part, though, for Ma, Broaders and Hong? They all have at least one more prep season to improve upon their performance from this past weekend and vie for state titles in the future.

“It was really fun this year,” Ma said. “We brought a bigger team, and it was just a really positive experience. It’s been a really good season, and state is just the perfect way to end it and top it off.”

Broaders echoed the sentiment. And she’s already beginning to make plans for upcoming training sessions with the Champaign Heat swim team to ensure she winds up her prep career next season with an even better postseason moment to cherish. While having fun, of course.

“When I look back on this when I’m older, I’ll be like, ‘Oh, I had a ton of fun,’” Broaders said. “I think I just matured more and realized that’s more fun than just being super serious all the time. You’ve got to have some fun with it.”

JULIA WILSON contributed to this report.