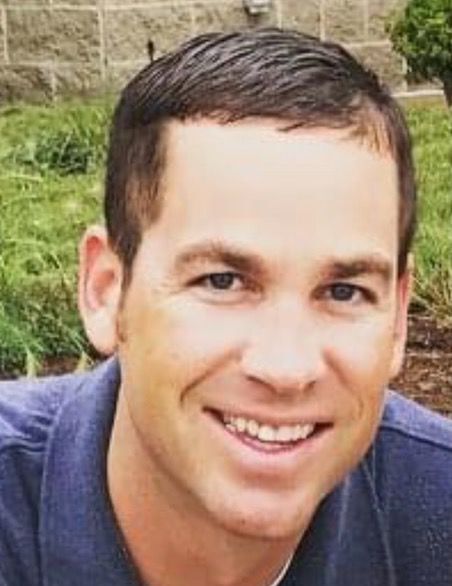 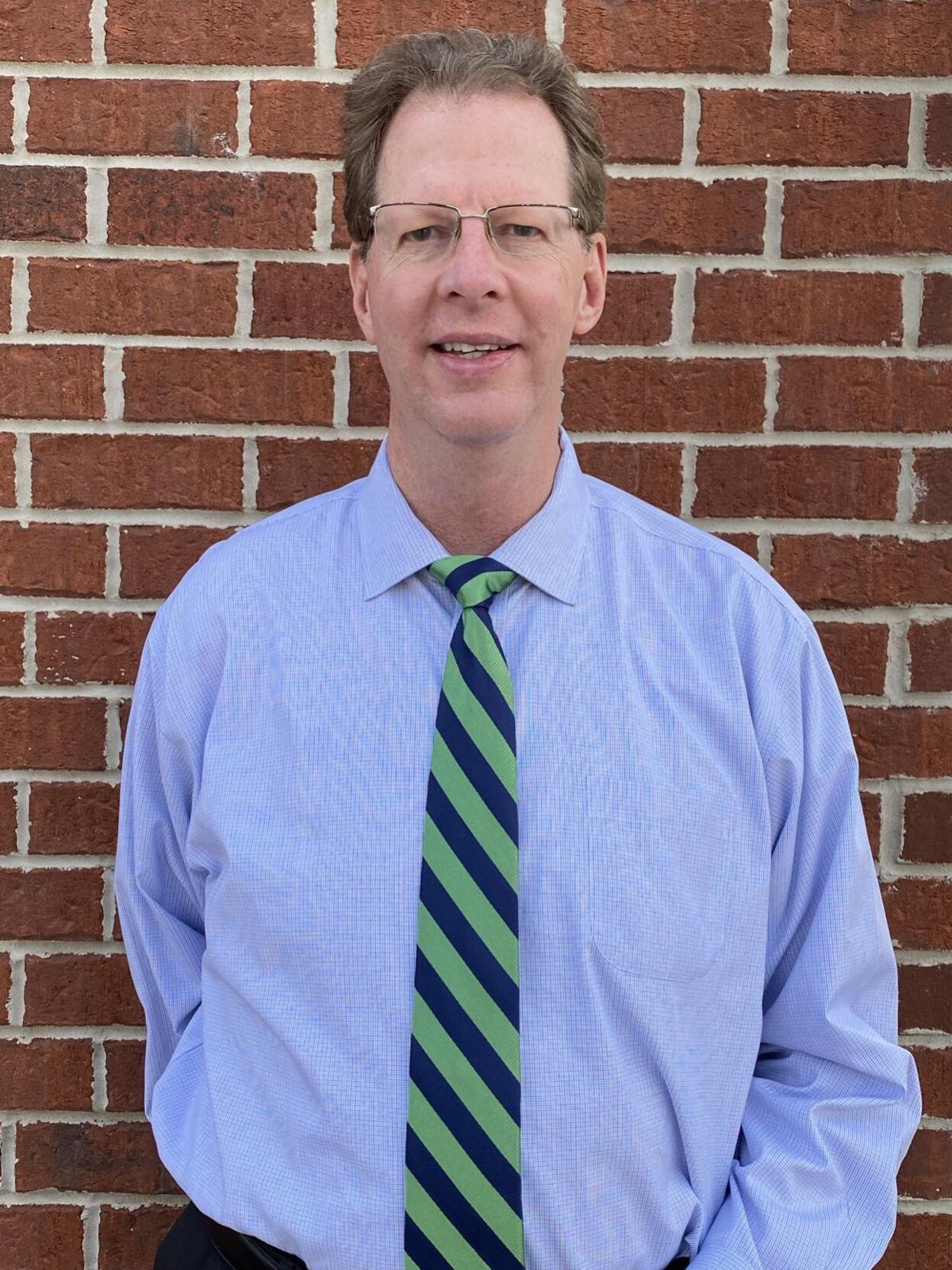 CHAMPAIGN — The St. Thomas More boys’ and girls’ basketball teams will start their respective 2021-22 seasons under the leadership of a fourth head coach in the last five seasons.

The Sabers’ latest choices to fill those roles are familiar faces on the area prep hoops scene: Brandon Martin will coach the STM boys’ program and Scott Easton will fill that role for the girls’ team.

Martin replaces Andrew Turner, who stepped aside last month after one season with STM. Turner informed The News-Gazette his decision was based upon the stressors of balancing two varsity-coaching jobs — he’s also Monticello’s golf coach — with his full-time work and personal life.

“I’ve applied at St. Thomas More before. It just wasn’t the correct timing. But this is the correct timing,” Martin said. “I’m ready to build a program and be long-term at STM. I’m really looking forward to it.”

Easton will replace Jon Marston as the girls’ coach.

Marston, who guided the Sabers the last two seasons, is STM’s athletic director and will remain in that position he’s held since 2019.

Easton was briefly in line to coach the STM girls’ team back in 2019 before withdrawing for personal reasons and Marston eventually chosen to replace him.

“It was a very busy year as an athletic director when everything got going with sports at STM,” Marston said. “I felt that I was not putting enough time in for the girls’ program with my duties as an AD. ... I am really excited for Scott to take over the program. It is in good hands.”

“It’s a blessing to have the opportunity to coach basketball at STM again,” said Easton, who led the Saber girls’ first varsity campaign of 2003-04. “You only get so many chances to coach in life. I truly love to teach the game, and I’m very passionate about it.”

Martin was a boys’ basketball assistant coach at LeRoy during the condensed 2021 season. Prior to that, Martin spent two seasons as the Blue Ridge boys’ basketball coach and six seasons filling that same role at Pontiac.

“Longevity’s a big deal. I think that’s what (STM officials) were looking for, and that’s what I’m looking for, as well,” the 35-year-old Martin said. “This isn’t a one-and-done, by any means. I think this is a place you can really build a program and develop a culture.”

The STM boys posted an 8-4 record during the 2021 season and last won an regional championship in 2014 under Matt Kelley when the Sabers advanced to the Elite Eight in Class 1A. Kelley left the program in 2018, and then Alex Anderson spent two seasons coaching the Sabers before Turner eventually took over.

“I know there’s some very talented players within the school,” Martin said. “Hopefully, we can get up and down (the court) and force the issue and really speed the game up.”

Easton, 64, substitute teaches at STM and said the Sabers’ administration reached out to him asking if he’d be interested in succeeding Marston as girls’ basketball coach. Marston notched a 13-18 record in his two seasons running the team.

Easton is the sixth coach for the Sabers since STM won a Class 2A state title in 2014 under Chris Mennig. Former Illini men’s basketball assistant coach Jay Price coached STM for two seasons until 2016, then Tom Garriott did for two seasons, Ashley VanEtten for a single season and Marston the last two seasons.

STM last won a postseason championship in 2016 under Price with a 3A regional title.

Among Easton’s other area basketball head-coaching stints included coaching the Armstrong-Potomac girls’ team for one season in 1999-2000 that resulted in an 11-15 record. He guided the Sabers to a 21-9 record in the 2003-04 season and then went 15-33 during two seasons coaching the Uni High boys’ basketball team from 2013 through 2015.

“It’s been a labor of love for me wherever I’ve gone,” Easton said. “What better activity to pursue and enjoy than to teach basketball to a great group of young ladies.”

Interestingly, Easton and his wife actually will be spending some of the upcoming summertime living in Wyoming — an experience he said they’ve desired for some time. But Easton added that he’ll always be back in Champaign whenever the girls are able to practice ahead of their new season.

“I will spend practically all of June in the gym with the girls because that’s when the school allows for that to happen,” Easton said. “My goal for the players is to grow in their Christian faith every day and to use basketball as a vehicle to teach humility when times are good, and to have courage when times get tough.”