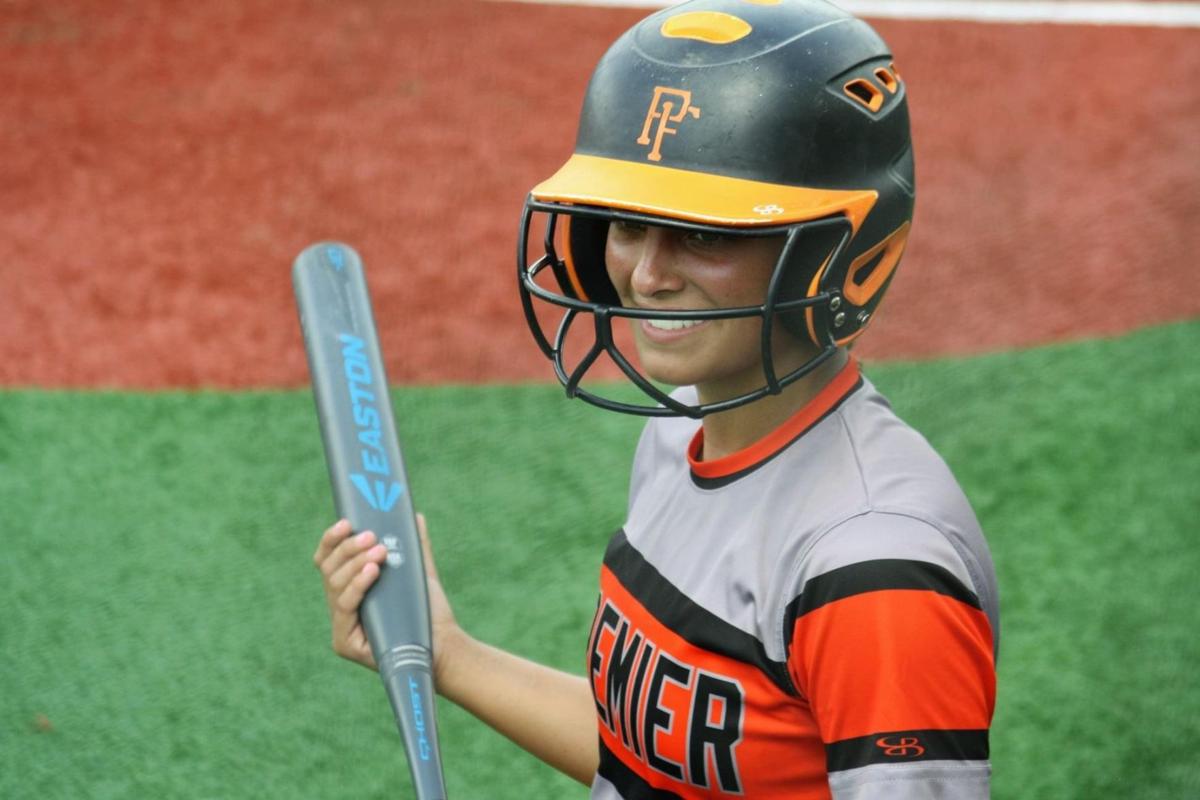 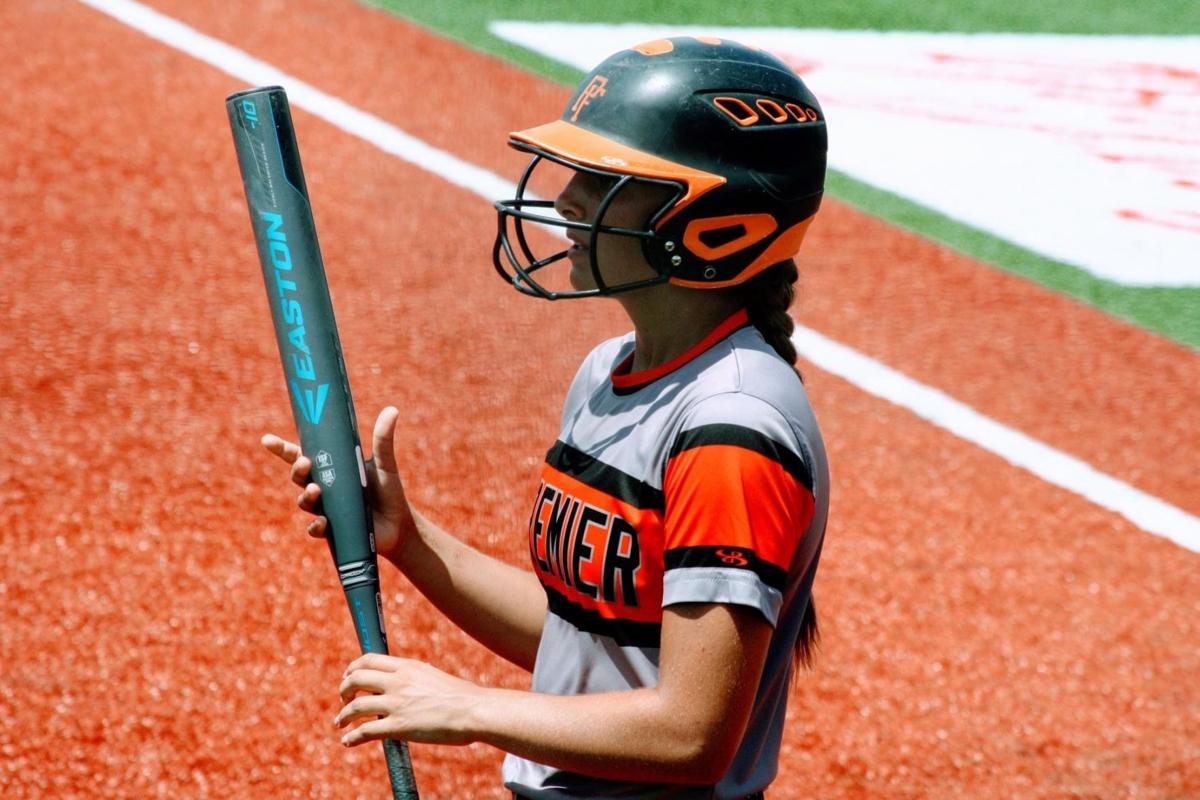 The 2020 St. Joseph-Ogden graduate spent much of her senior year recovering from surgery on her right wrist. She knew cold weather, at the very least, would make for a challenging last go-round with the Spartans.

That never wound up happening because of the ongoing COVID-19 pandemic. So Dukeman instead turned to travel softball.

For a while, there wasn’t much offered in that realm either for the same pandemic-related reason.

“I definitely had plenty of time to get into the gym and work on myself that way,” Dukeman said, “but it was definitely unfortunate I wasn’t able to see any live pitching. (The down time) went as good as it could’ve been.”

Dukeman now is less than a month away from her expected move-in date at Muncie, Ind., where she’ll start her Division I softball career with Ball State’s program.

And she’s been able to get some repetitions with the Mattoon Premier travel squad. She attended a tournament in Mississippi last weekend, following events in Kansas City and Peoria. The Premier also visited Tennessee, but Dukeman wasn’t able to play in that venue.

“It was definitely good to be back out on the field, as normal as it could be,” Dukeman said. “It was hot down there, but it felt good being out there and being able to play like normal.”

The three-time News-Gazette All-Area first team selection who did some of her best work at SJ-O as a catcher is spending more time in the outfield with the Premier, in order to limit exacerbation of any lingering wrist pain.

How’s that working out so far?

“I would definitely consider myself healthy,” Dukeman said. “There’s obviously some points where it’s sore. But it works the way it needs to work.

“For example, we lost a game Friday night in the (Mississippi) tournament and got put in the losers’ bracket, and we had to play a total of five games back-to-back on Saturday. That was definitely rough for it. It wasn’t necessarily a bad thing. It was just really sore.”

Not taking into account all the changes and restrictions wrist surgery placed upon Dukeman from a softball perspective, she also has had to contend with the pandemic-related rules that affect her sport.

“For a while they were trying to get us to wear masks (at some events),” Dukeman said. “Our coaches were very iffy about that. Obviously playing a sport in heat with a mask is difficult. They lifted that rule.”

The only other significant difference Dukeman can see between present-day travel softball and her past experiences is the shift of some home plate umpires to a position behind the pitcher’s circle.

And Dukeman’s team has been intact ever since it could start playing in tournaments.

“Everybody was kind of just ready to get back out of the house and get back to normal as quick as possible,” Dukeman said. “Our coach is very understanding of concerns, but for the most part, every single girl on the team is playing at all the tournaments.”

Dukeman stays engaged in a group chat with her future Ball State teammates about what they can expect on the Cardinals’ campus as it pertains to COVID-19 and softball.

“We’re going to have to practice and lift weights and condition with masks on,” Dukeman said. “That’ll definitely be difficult. Practices outside are pretty long, and with a mask on, it’s definitely going to be different experience.”

But Dukeman is cherishing every softball experience she receives at this point, especially since so much of her senior high school stint was interrupted by both injury and the pandemic.

“It definitely means a lot (to play travel ball) just because we didn’t get high school,” Dukeman said. “Being able to get out in a group playing a sport — softball or anything else — is very nice. It’s like a relief to be able to go back to normal even though things aren’t normal.”