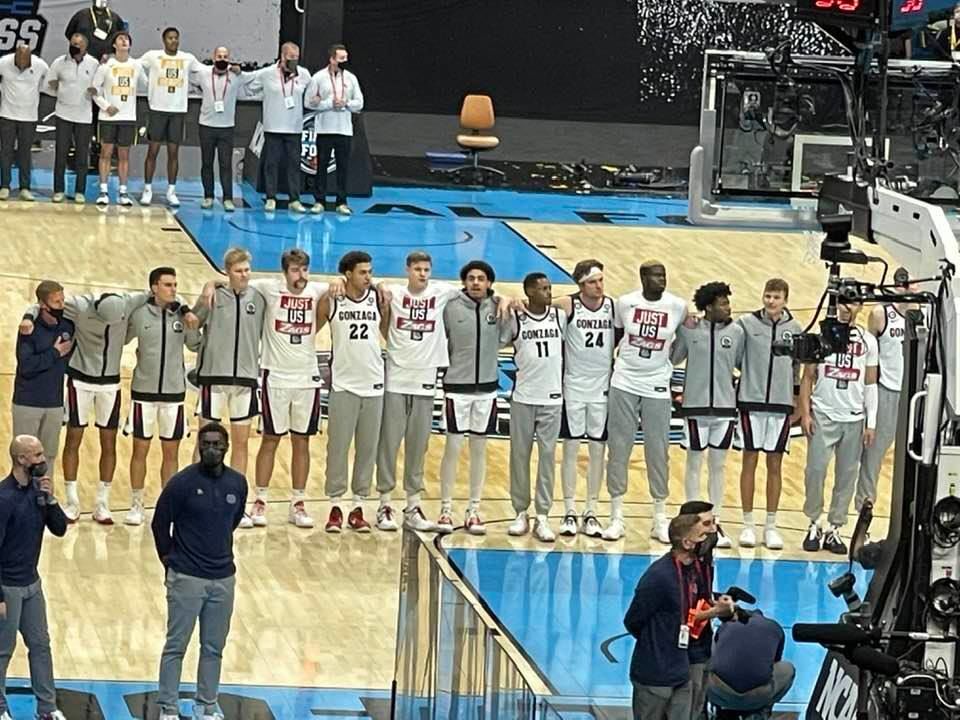 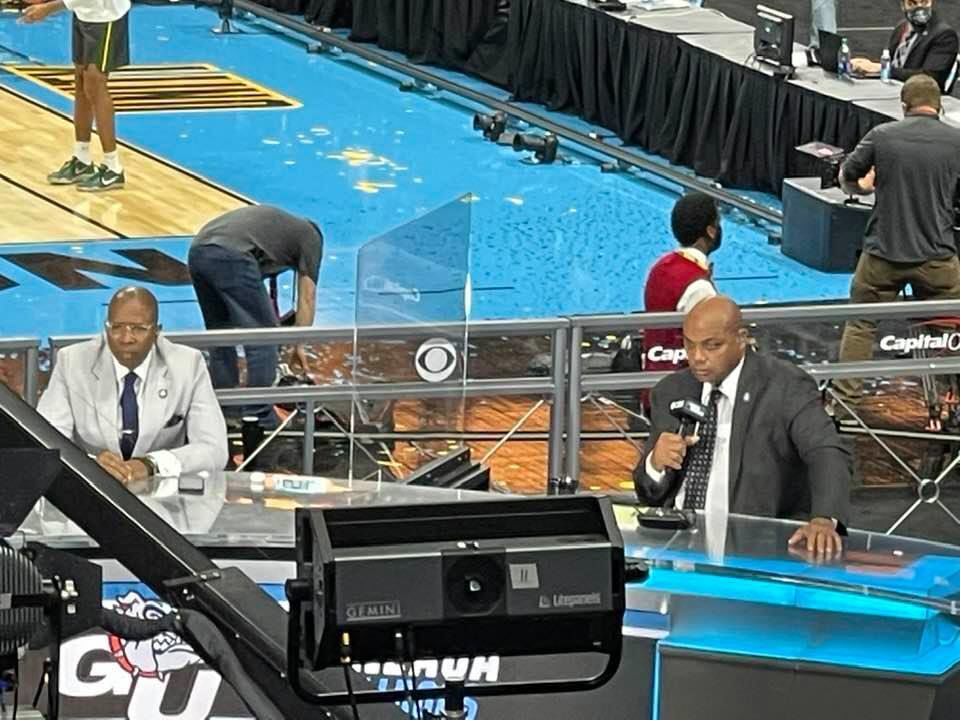 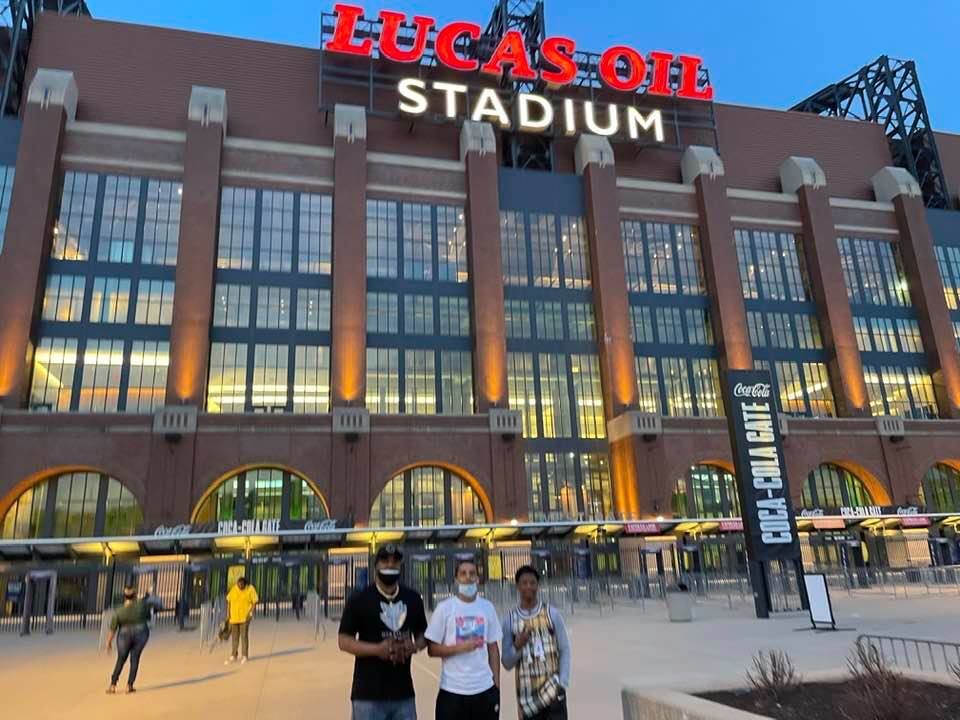 Other than the Baylor Bears, they might have been the happiest of anyone at Lucas Oil Stadium on Monday night.

Thanks to donated tickets, three Champaign-Urbana high school students who are part of the Rev. Willie Comer’s Youth For Christ Midnight Basketball League had prime seats at the NCAA tournament championship game in Indianapolis.

“Right by Charles Barkley and Kenny Smith,” said Comer, who accompanied the kids.

The opportunity was made possible by Ben Quattrone, executive manager of Serra Champaign, who had four tickets to both Saturday’s semifinals and the title game. Jason Epperson, pastor of CU Church, connected Quattrone with Comer, pastor of Berean Covenant Church and director of East Central Illinois Youth For Christ.

Monday was just as exhilarating. “It was a ‘This is what’s up’ experience,” Comer said, whose traveling party returned to C-U about 1 a.m. Tuesday.

“Adults have the ability to create experiences for kids, negative or positive. Either way, it becomes life-changing,” he said. “To all those who made this happen, thank-you for creating a lifelong positive experience that these kids will never forget.”