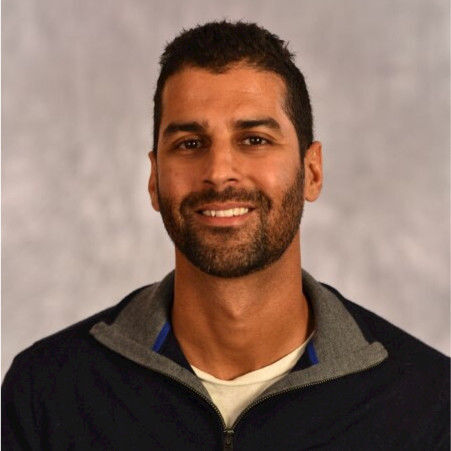 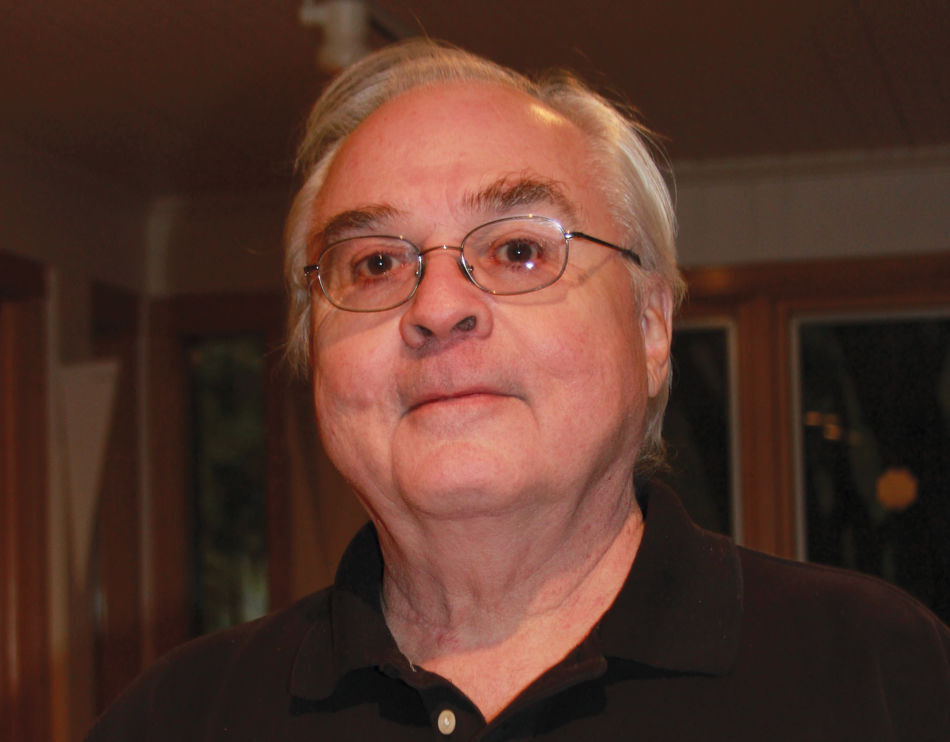 In a spinoff of our ‘UI at 150 & Beyond’ project, we invited alums to tell us about the their most unforgettable professor — and what comes to mind first about them.

Today’s guest: three-degree grad EHSAN BOKHARI, who after earning his Ph.D. in quantitative psychology in 2014, embarked on a behind-the-scenes career in the big leagues — first as senior analyst of research and development for the Los Angeles Dodgers and now as senior director of player evaluation for the Houston Astros.

“Lawrence ‘Larry’ Hubert was my doctoral thesis adviser, but I took five or six courses and seminars with him and was his TA for three semesters.

“Larry taught his courses through storytelling; sometimes those stories went completely off-topic, but he was very effective at getting complex concepts explained thoroughly and entertainingly.

“One topic Larry discussed was the so-called traveling salesmen problem (TSP). He explained it using a simple example of Abraham Lincoln’s 8th Judicial Circuit, which went through Urbana.

“It was one of the more memorable examples of his teaching, and it inspired a project I did for Larry’s retirement symposium that used the TSP algorithm to solve the best route for visiting all 30 Major League Baseball parks.

For 2,085 more campus memories — including ones from fellow Illini-turned-Houston Astros executives Tom Koch-Weser and Champaign’s own Dan O’Neill — head to uofi150.news-gazette.com.